From 2005-2009 we published a total of 10 issues of Wonderland Magazine. The Magazine showcased contemporary art and creative culture, and became one of the leading independent magazines in Denmark, earning Wonderland awards for its design and editorial concept a.o. (Papyrus Award and Mag Award).

Wonderland was released 2-4 times a year in an edition of 6000 copies, and was distributed free through leading national and international shops, galleries and art fairs. 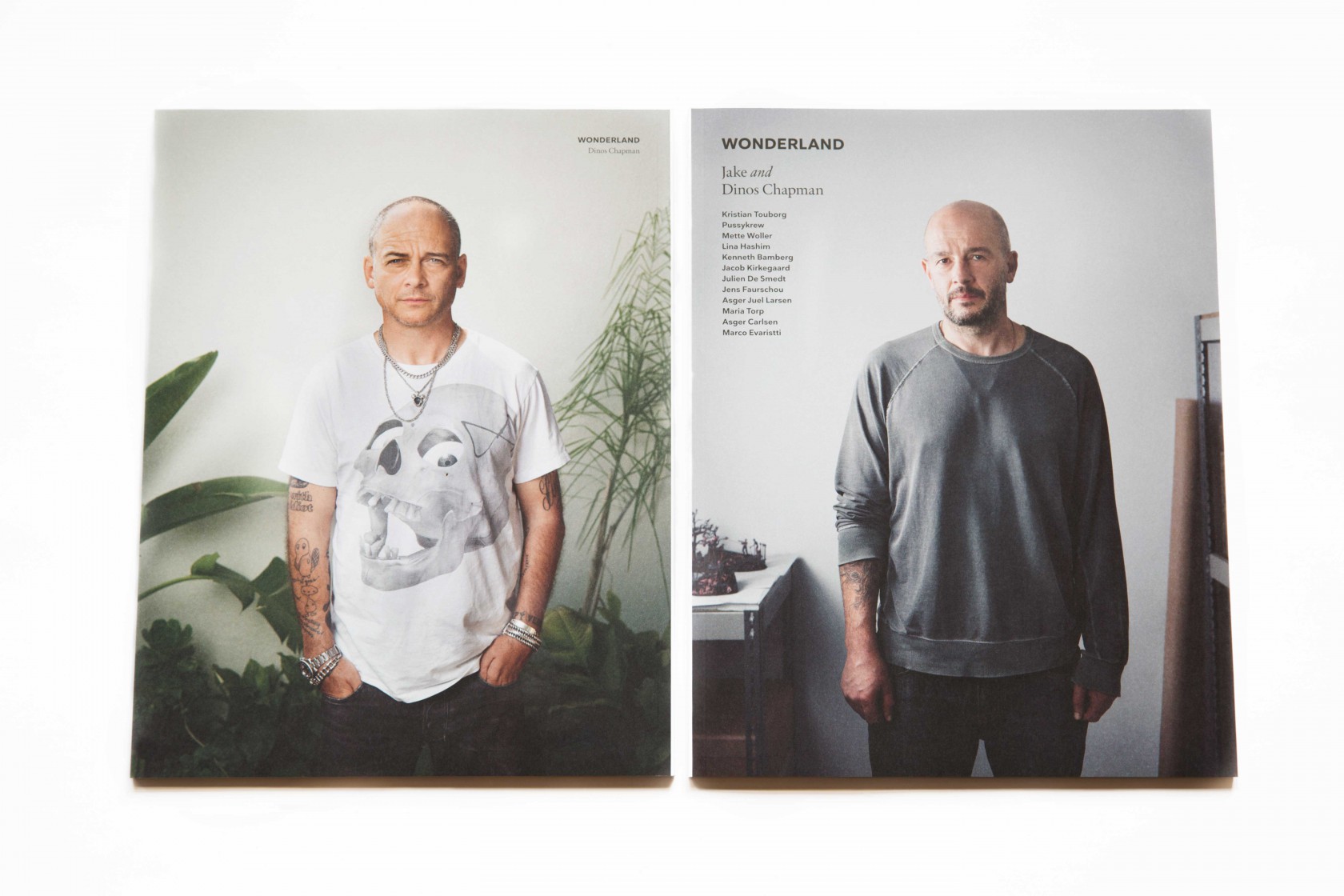 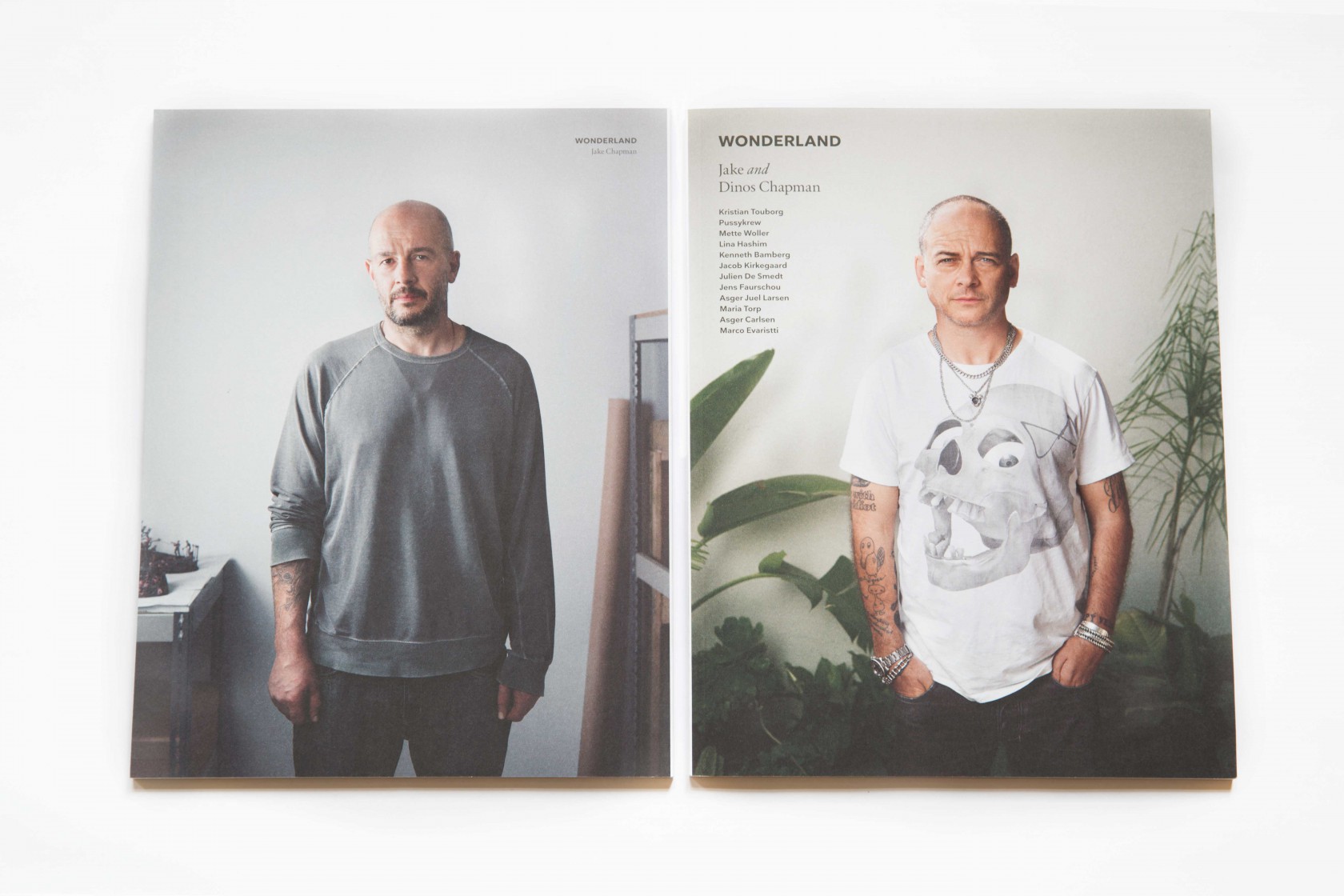 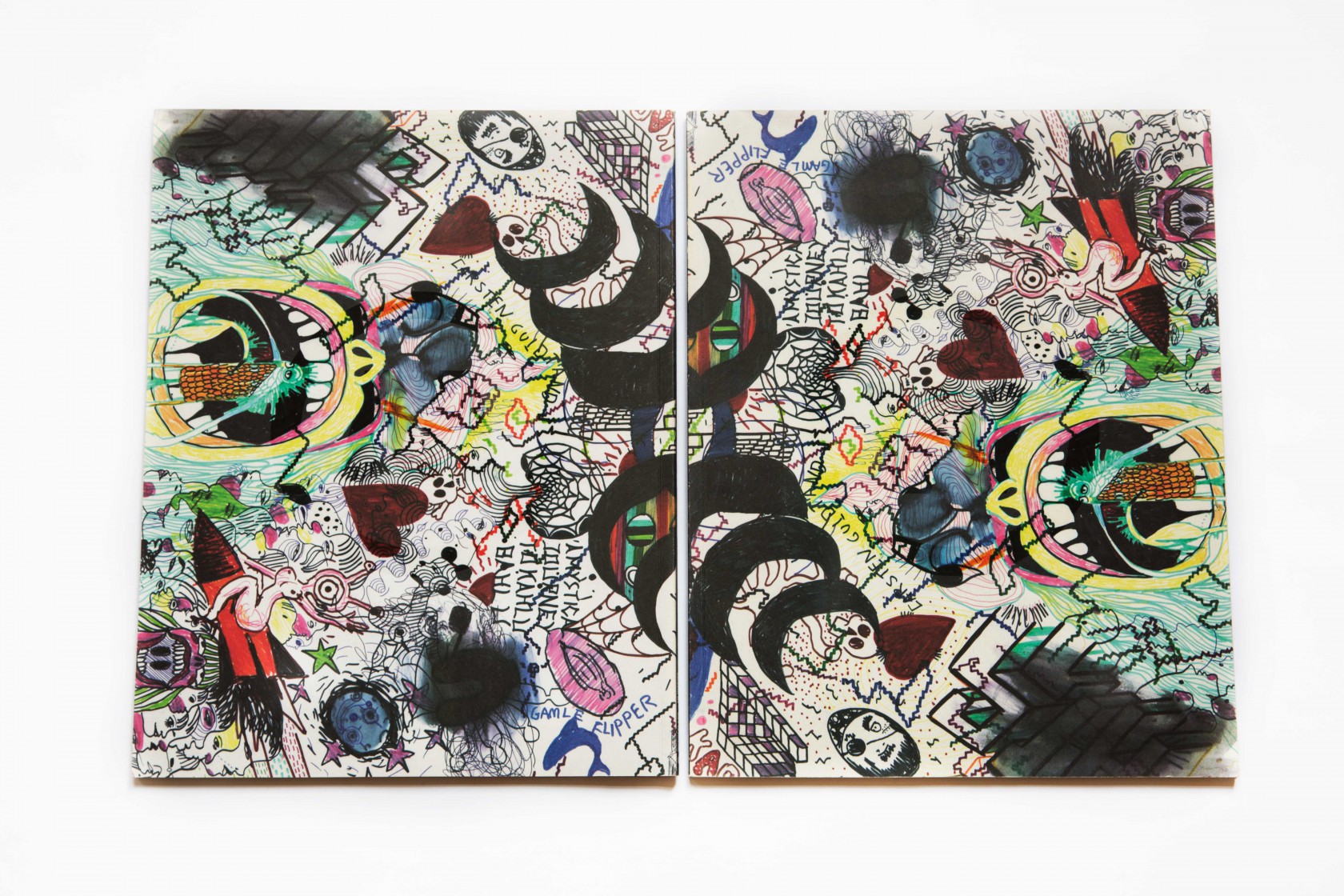 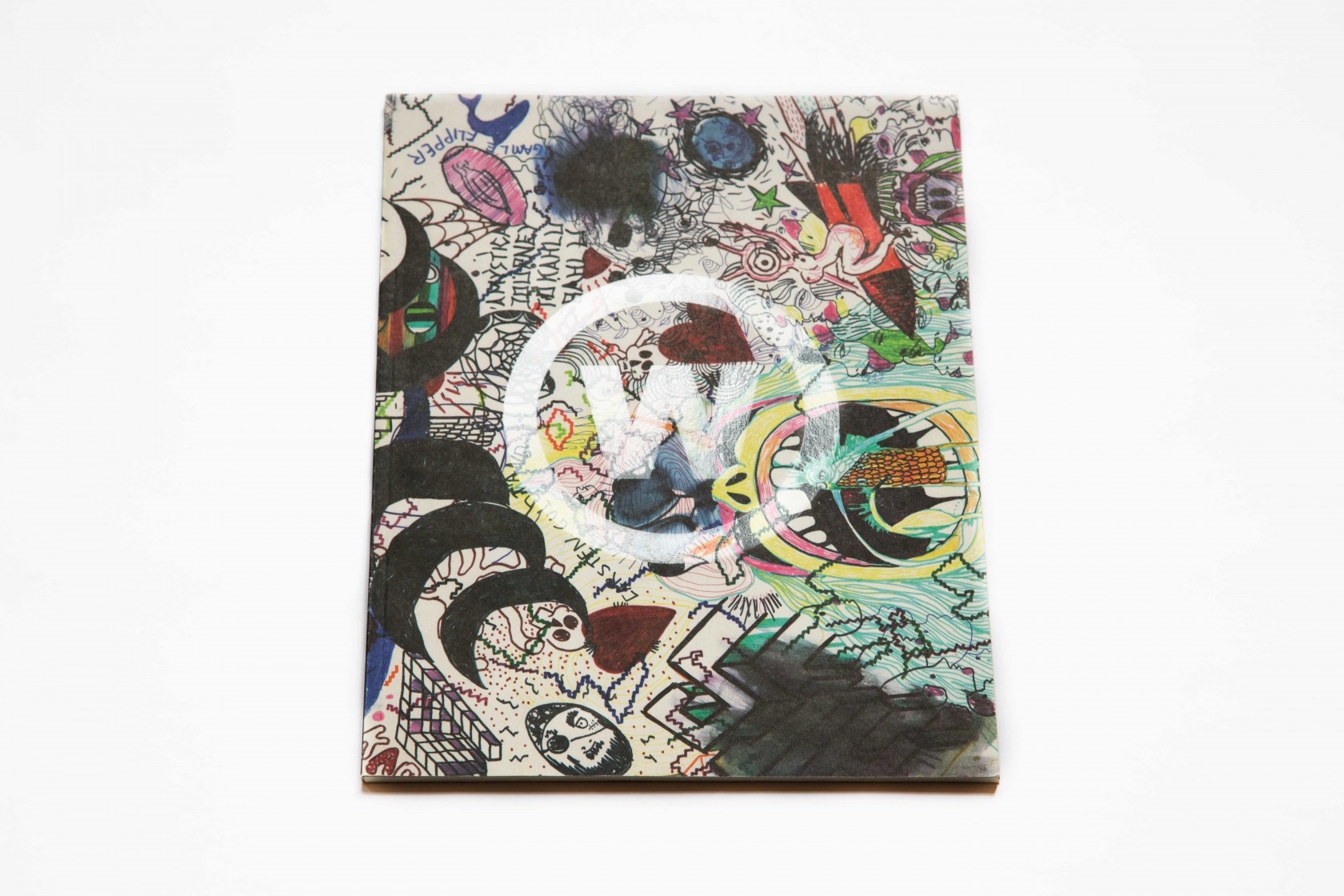 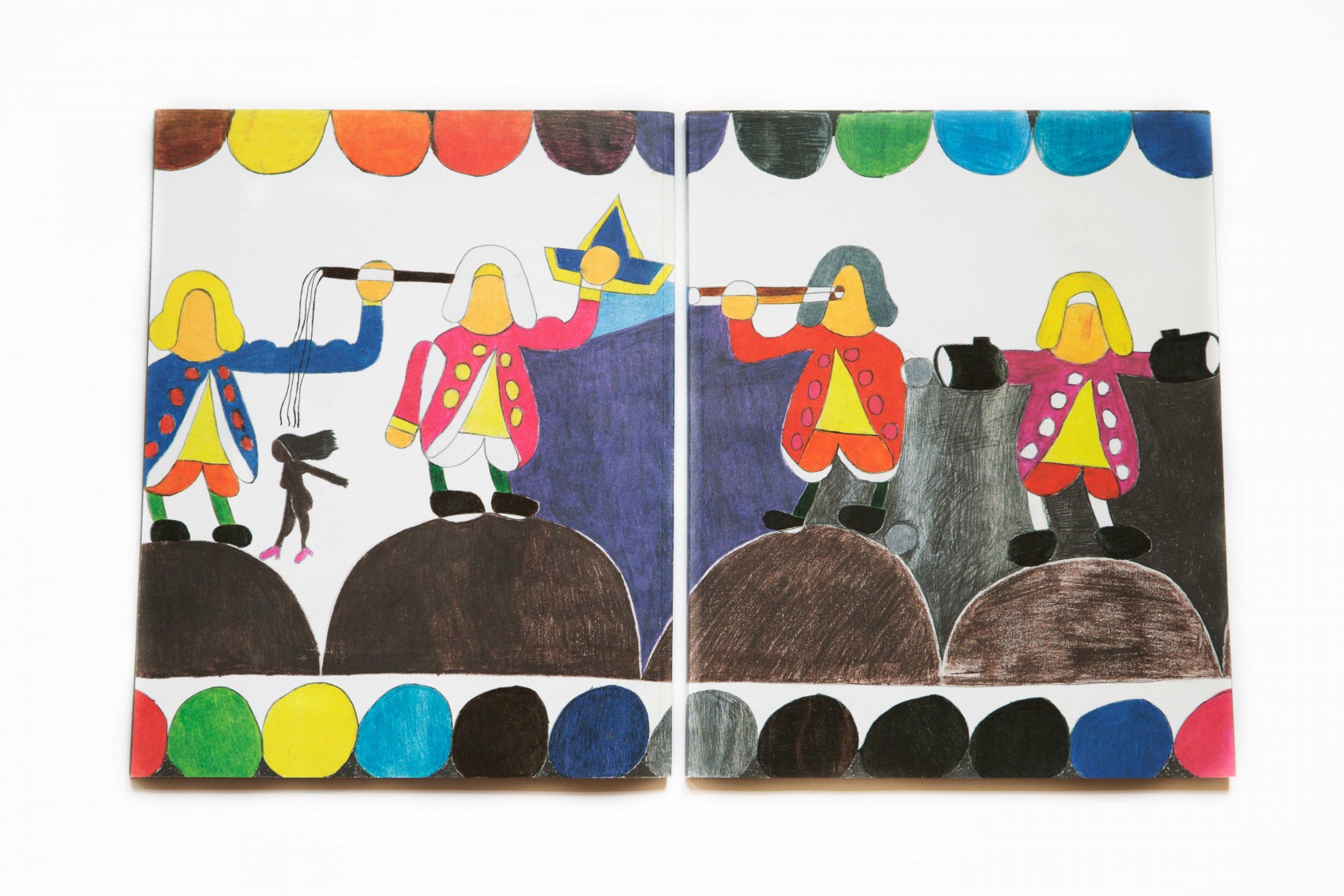 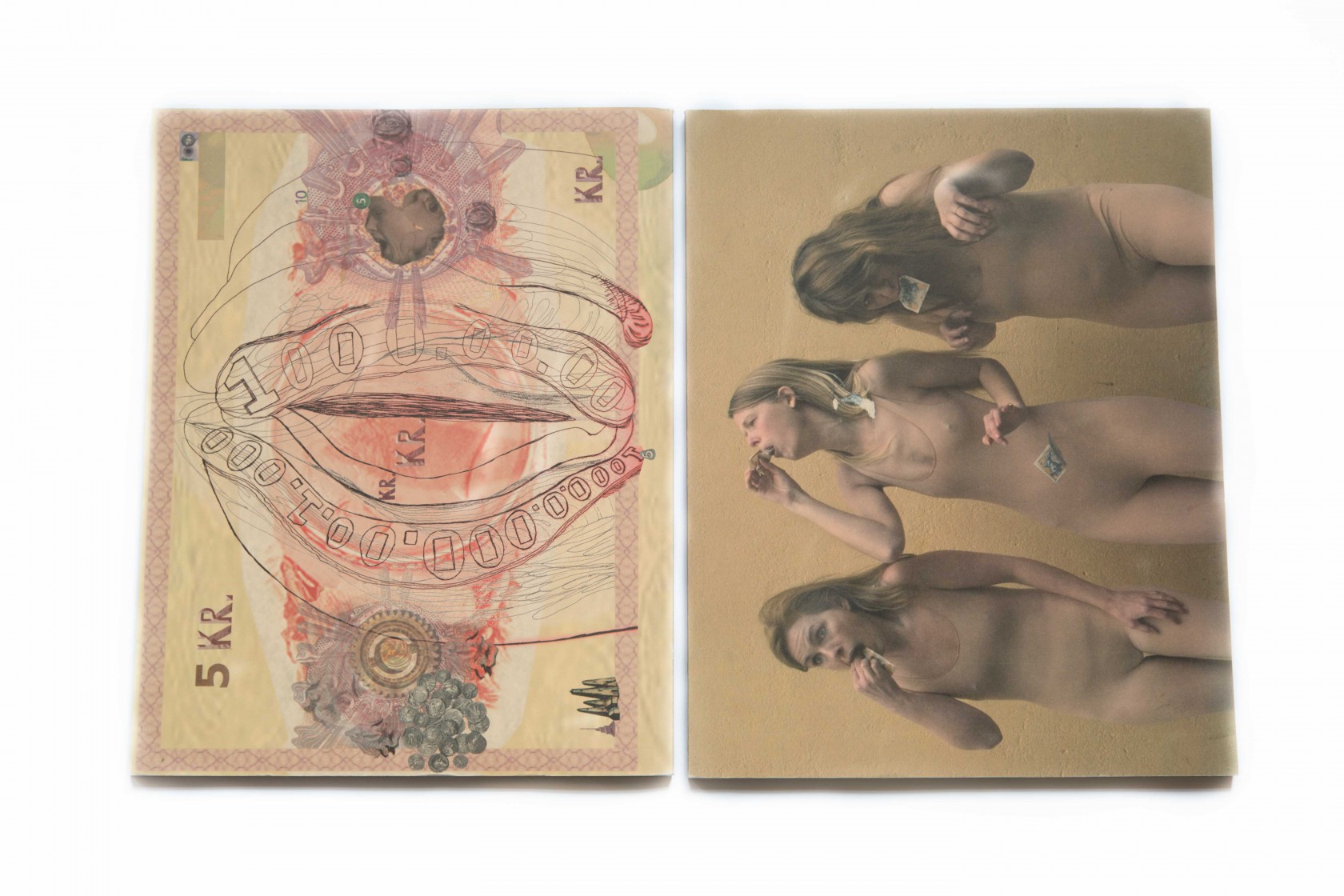 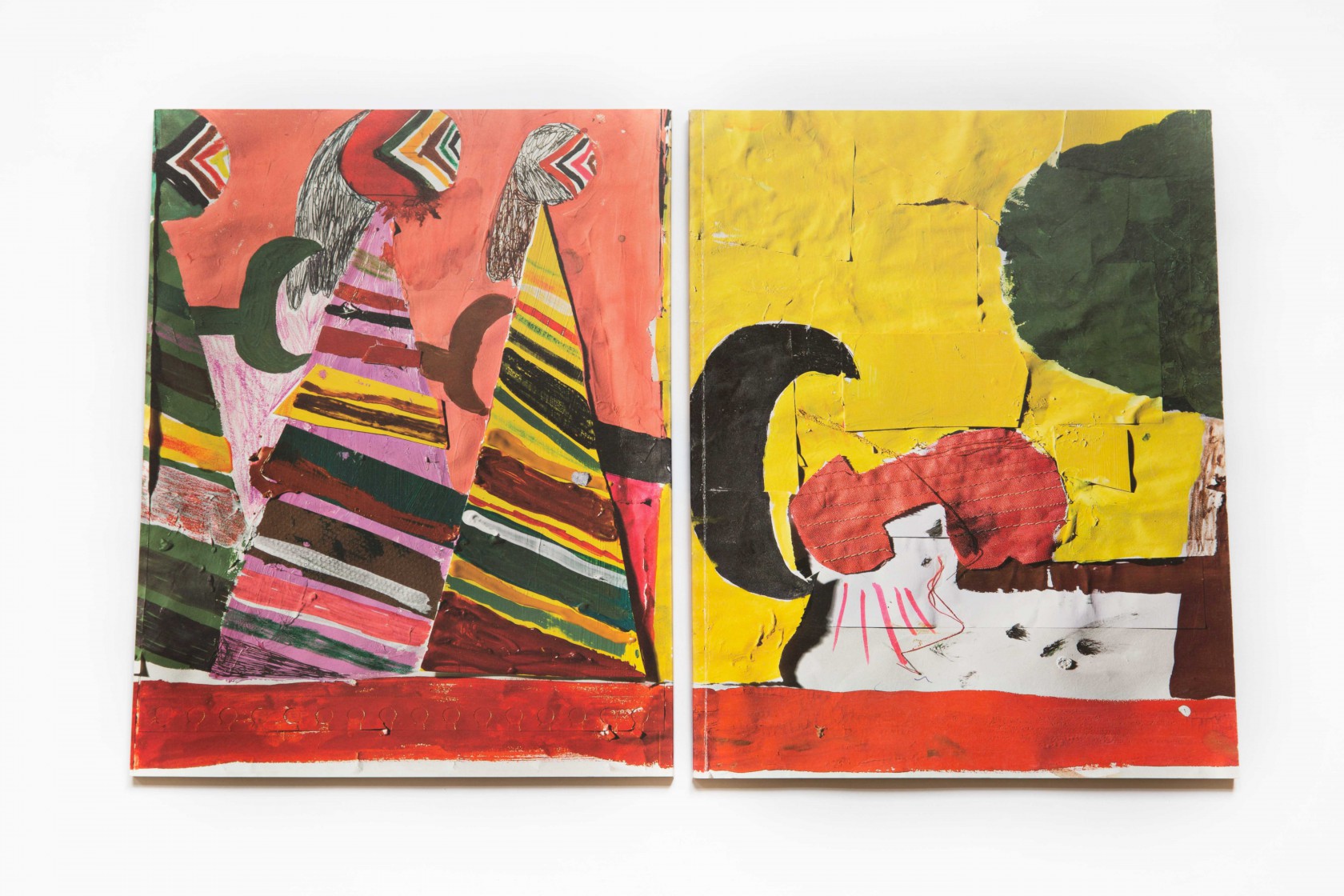 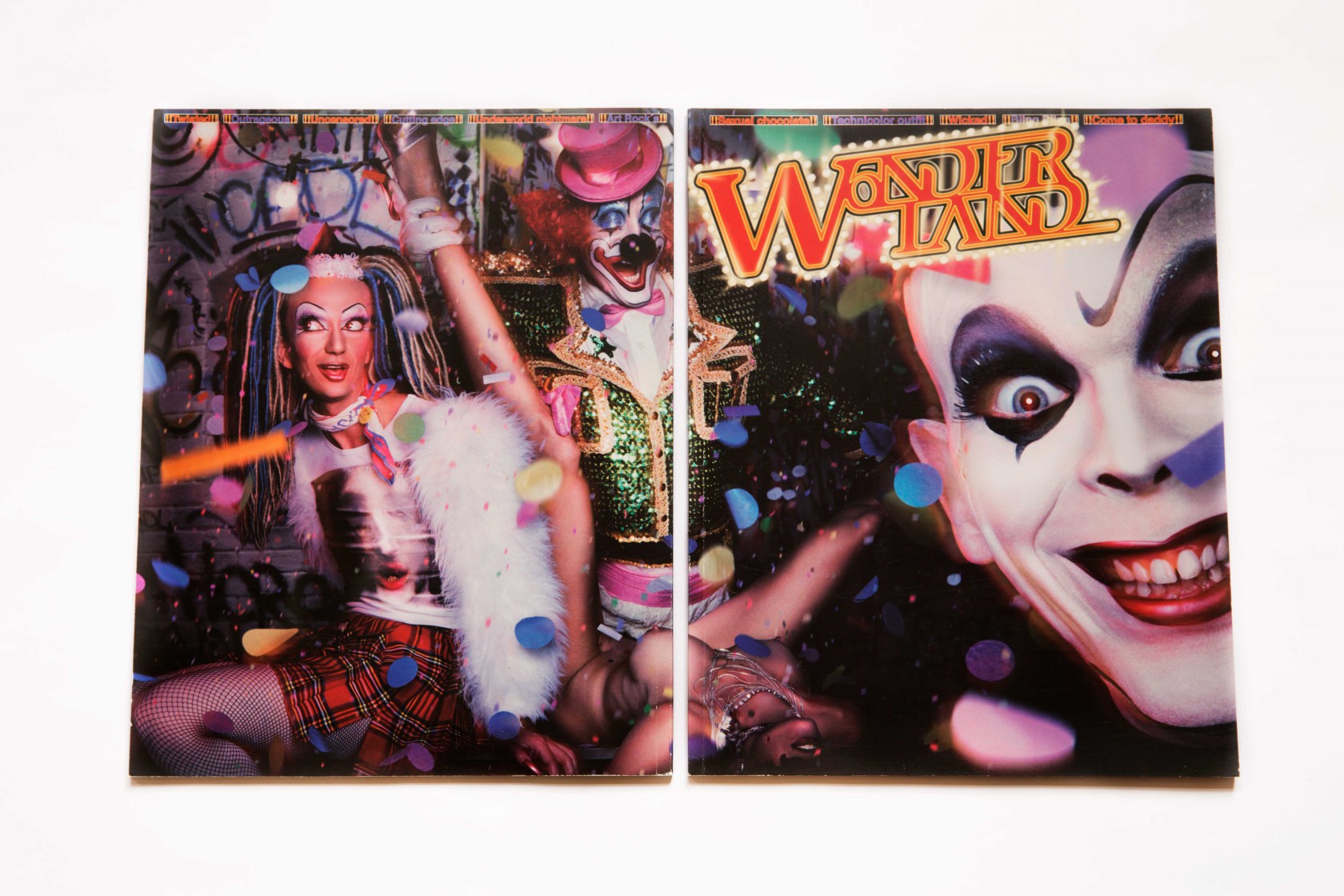 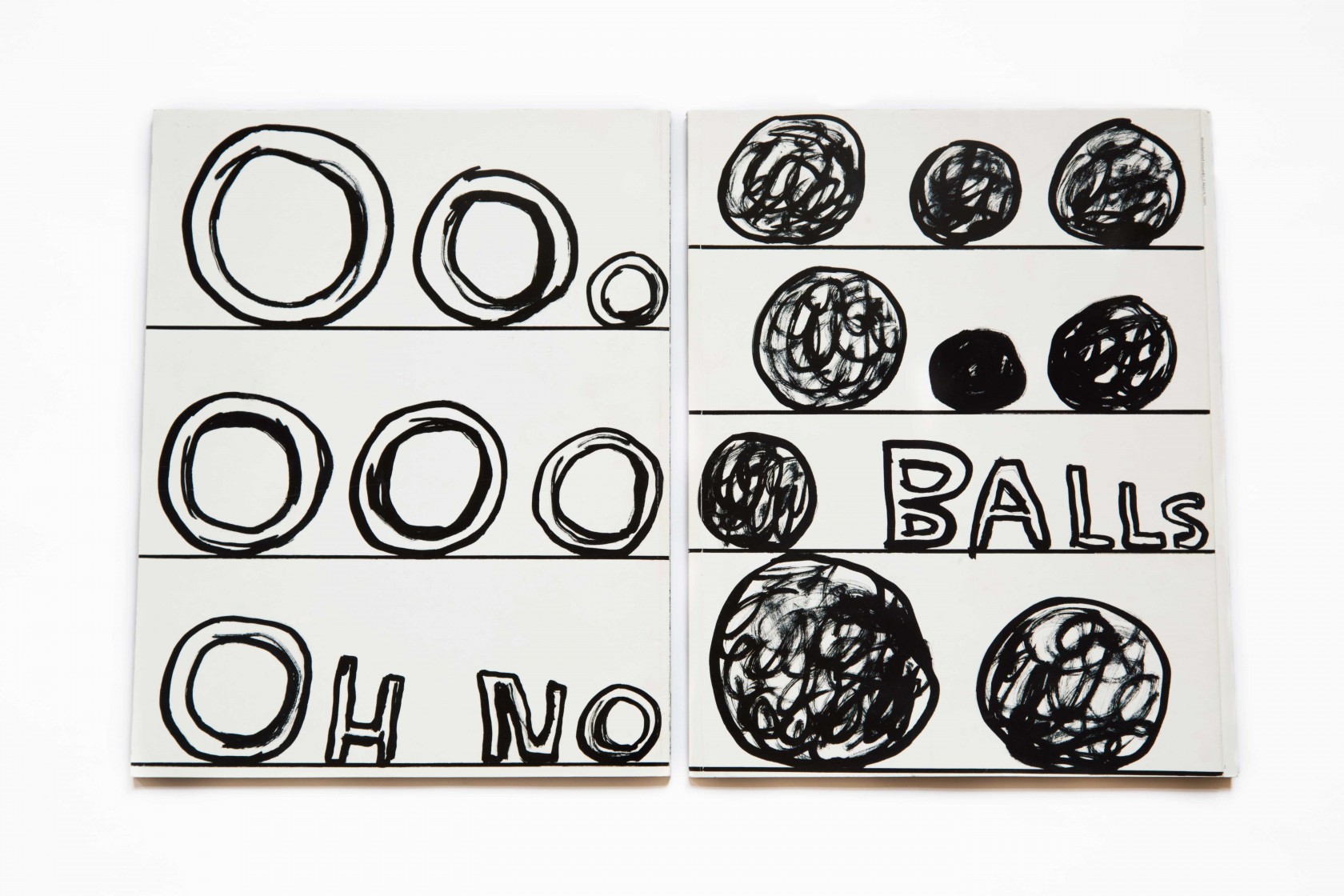 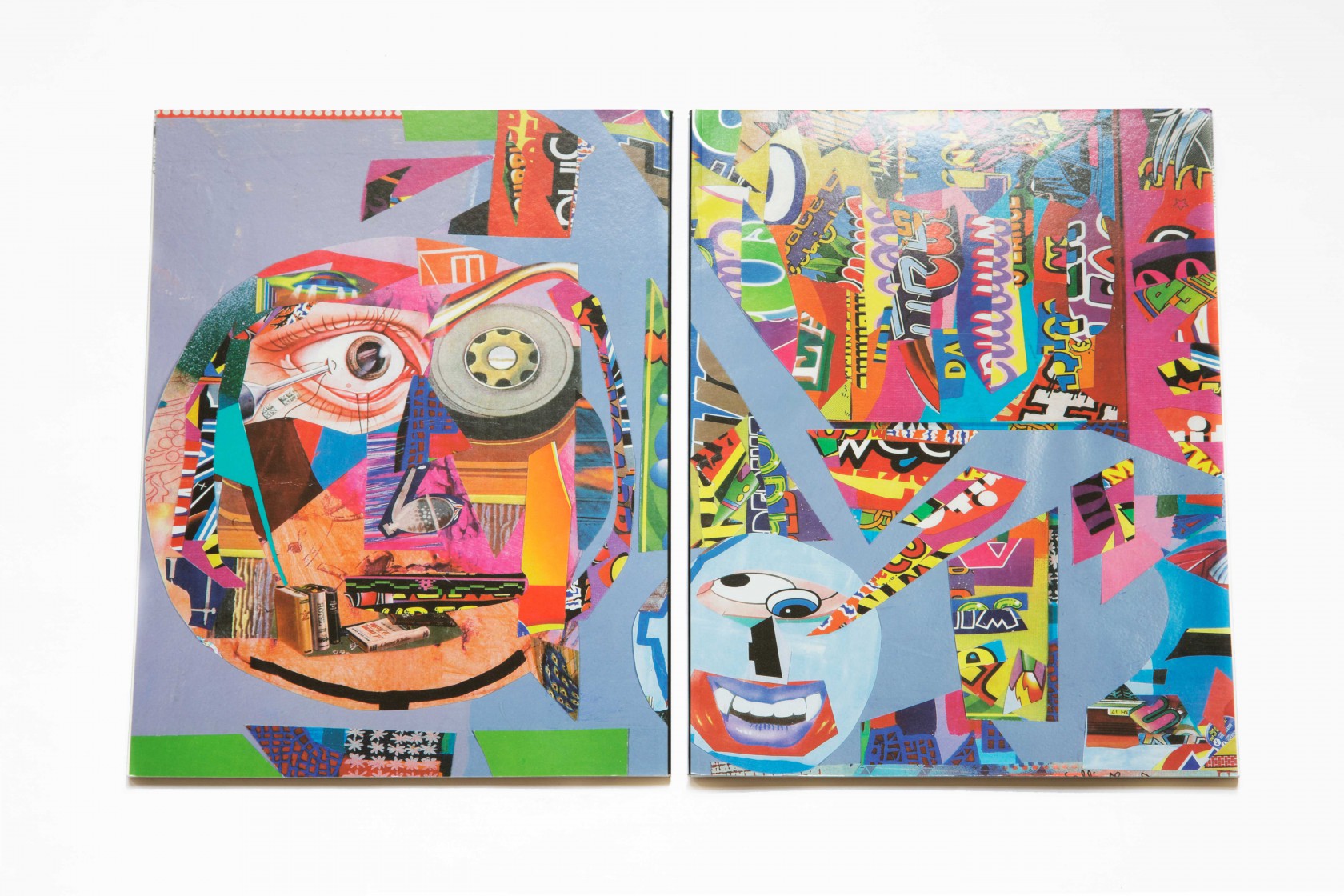 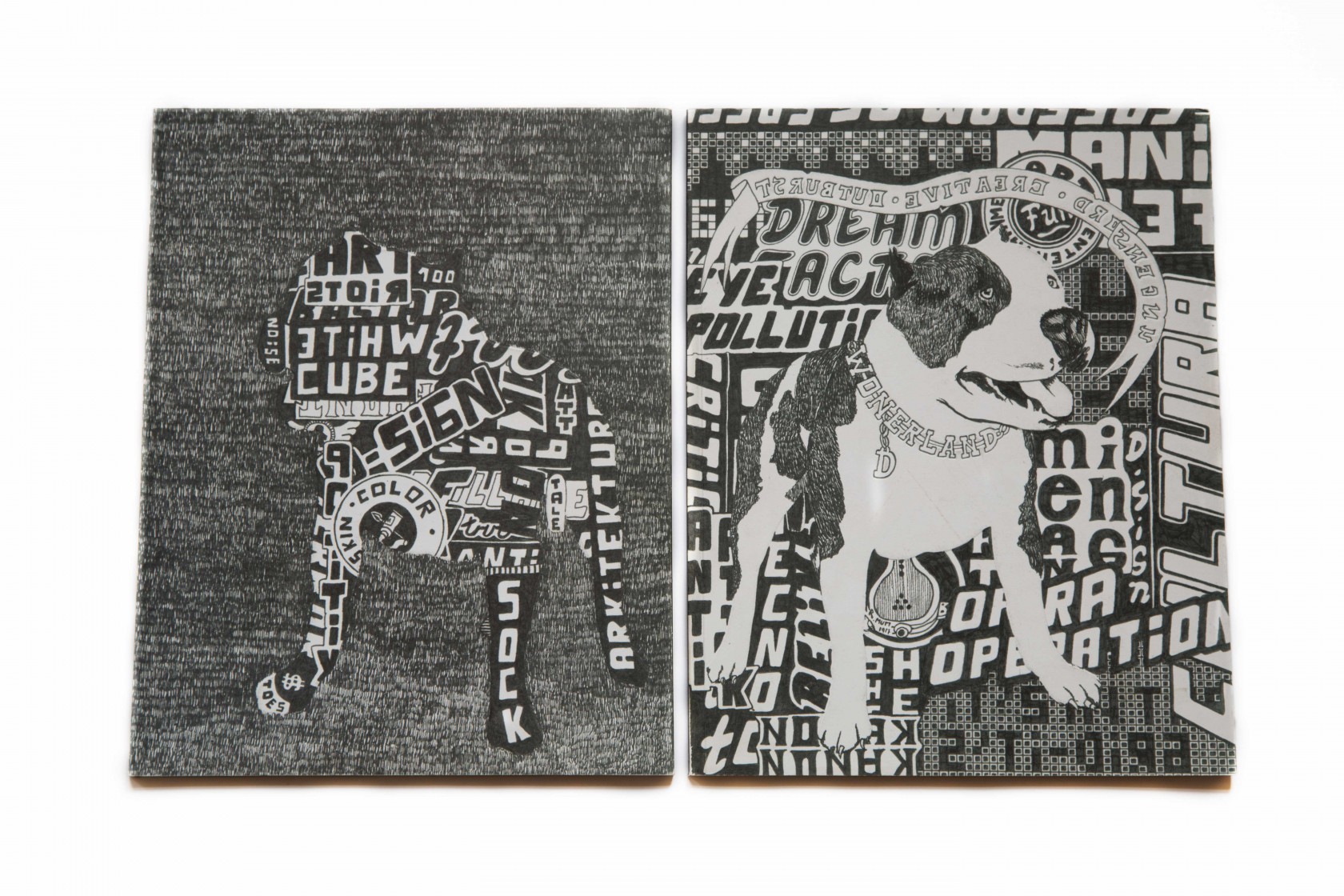 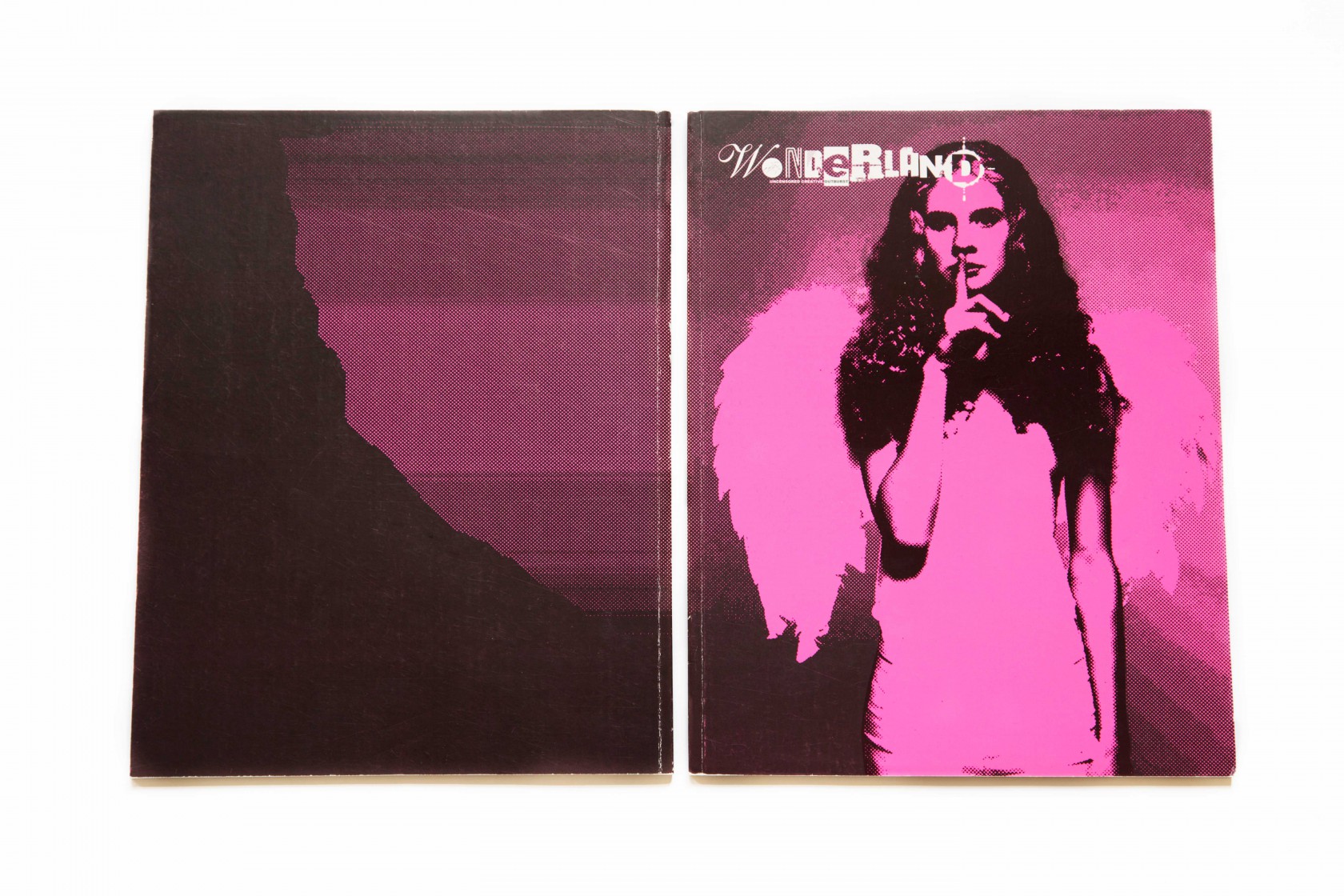 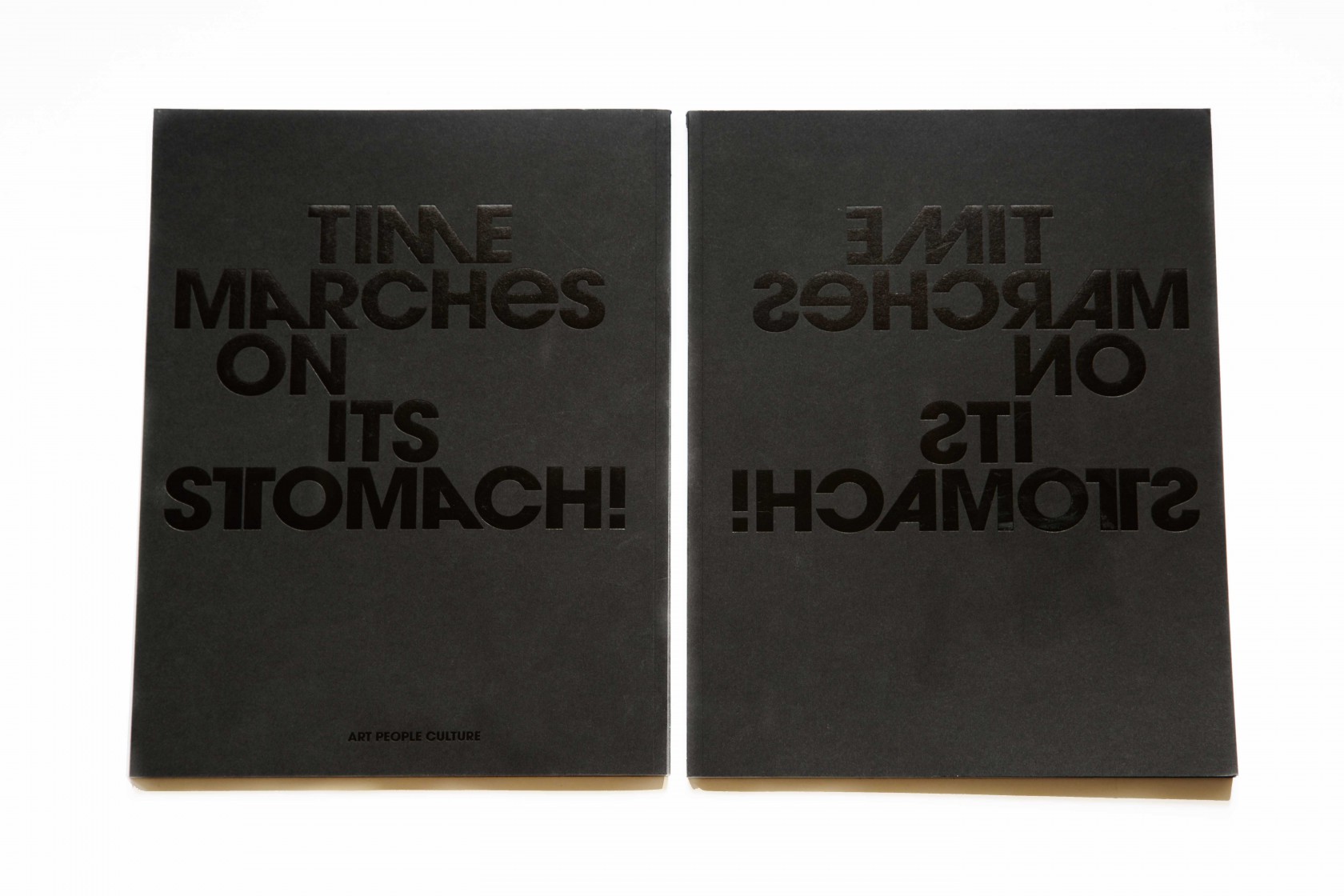