CHALLENGE
To create a Limited Edition Tuborg Christmas Beer with a cutting edge design that took the Christmas beer’s very familiar universe, re-imagined it, and made it speak to the younger bar- and club-goers.

SOLUTION
Throughout the years, the different limited edition designs have been created by using fundamental elements from the classic Christmas Beer design or universe: Turning the bottle into a Christmas Beer label sticker collage in 2011, and letting the Tuborg guy from the bottle hang up his christmas decorations on it in 2012. The 2013 edition features snow flakes that draw out the bottle shape and the label.

RESULTS
The response from bars and clubs have been extremely positive and expressed in an increasing demand for limited edition product designs. The initial success in 2011 let to Wonderland getting the task again in 2012 and 2013. Wonderland also created a highly engaging Facebook Campaign Tuborg in 2012, where the users were involved in the selection of the new design of the limited edition that year. 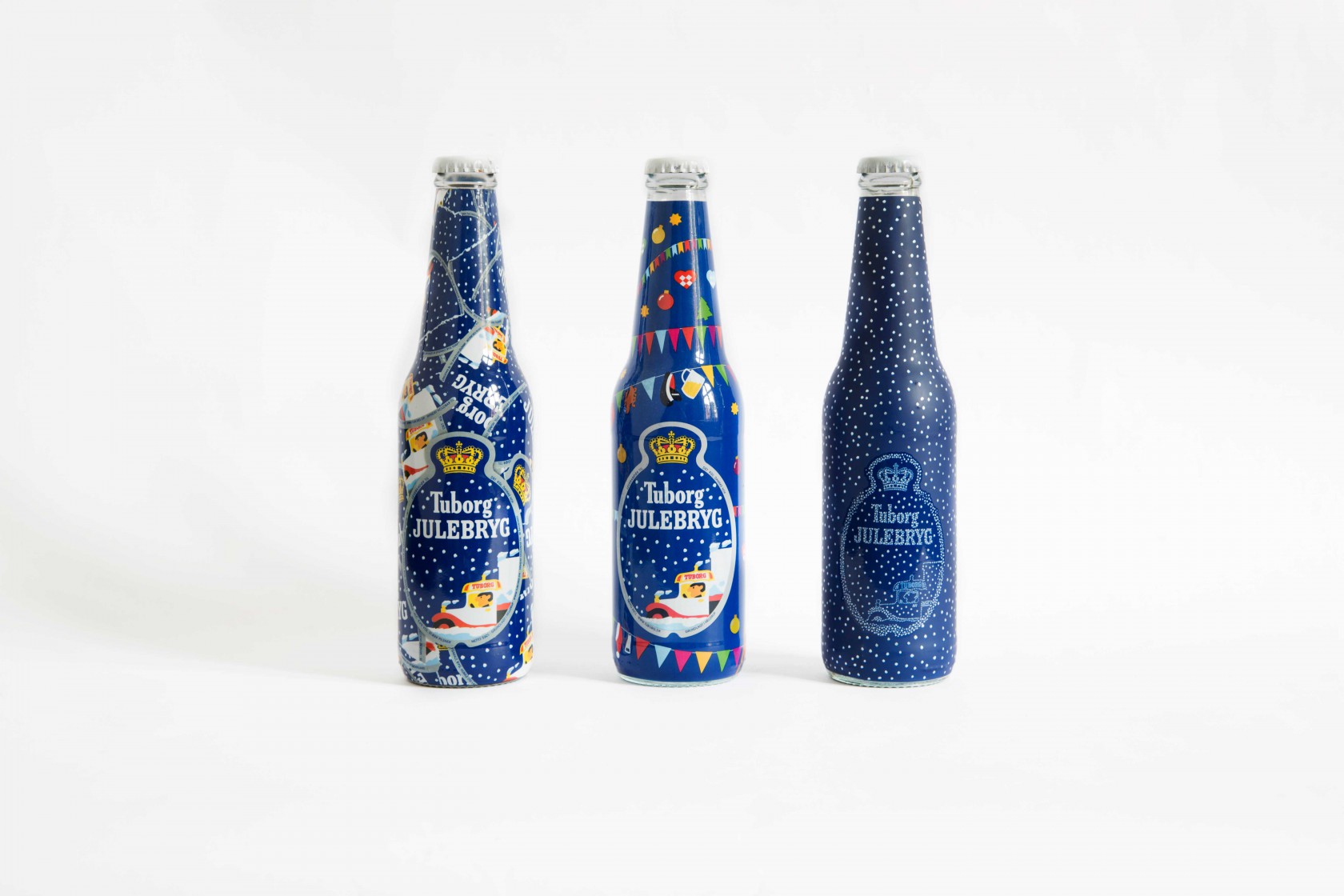 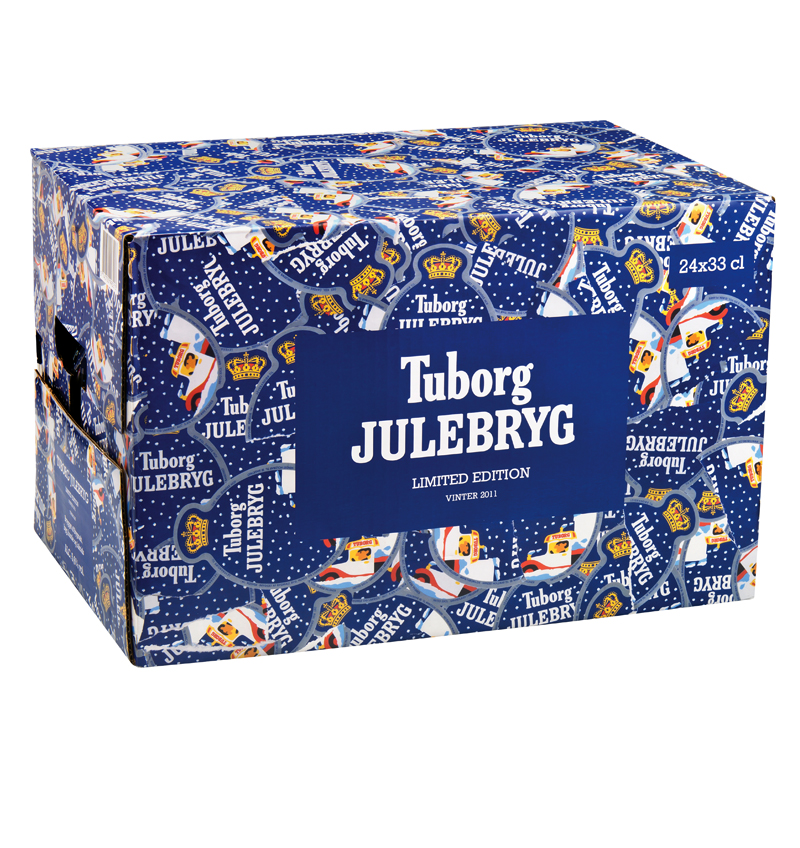 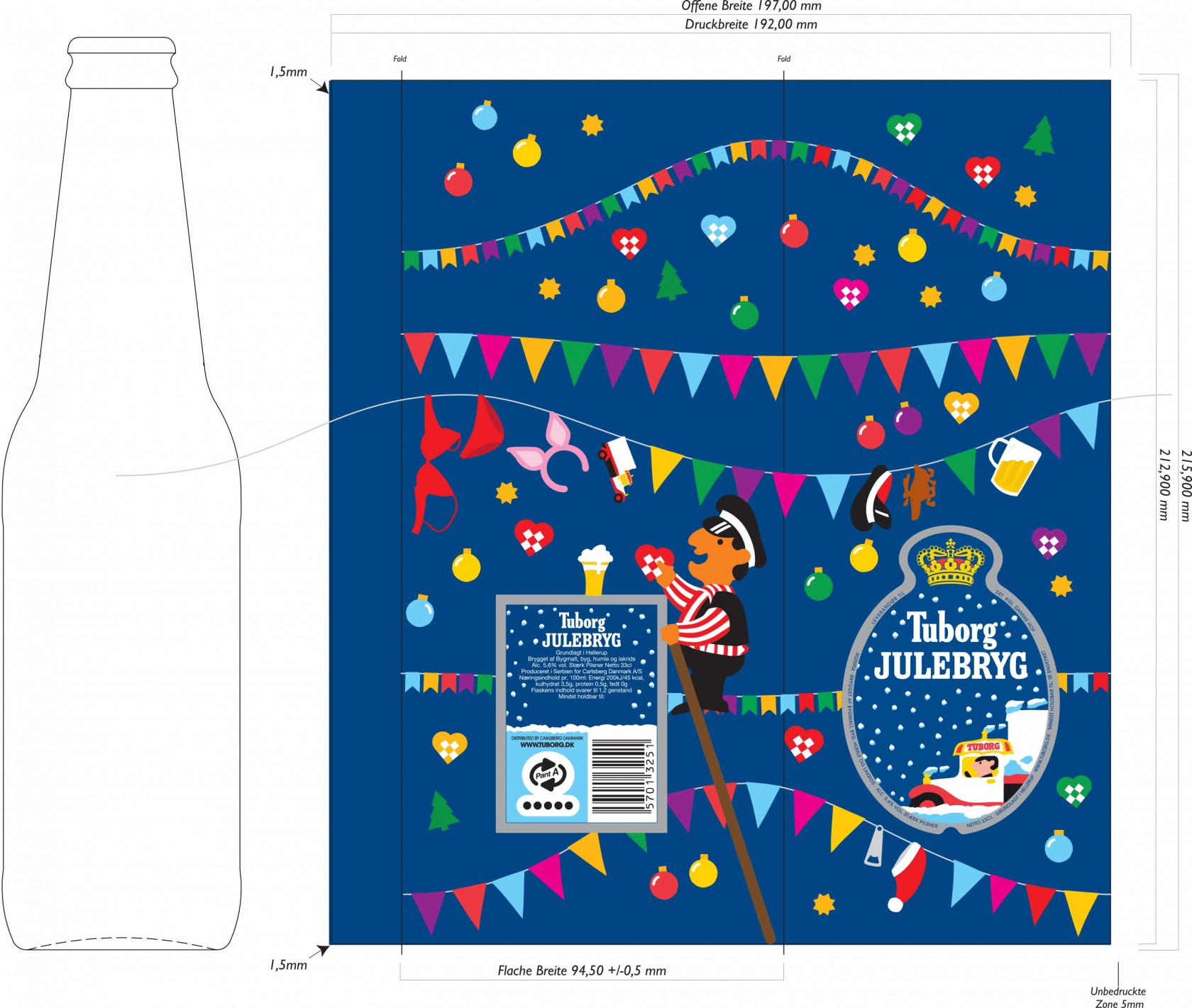 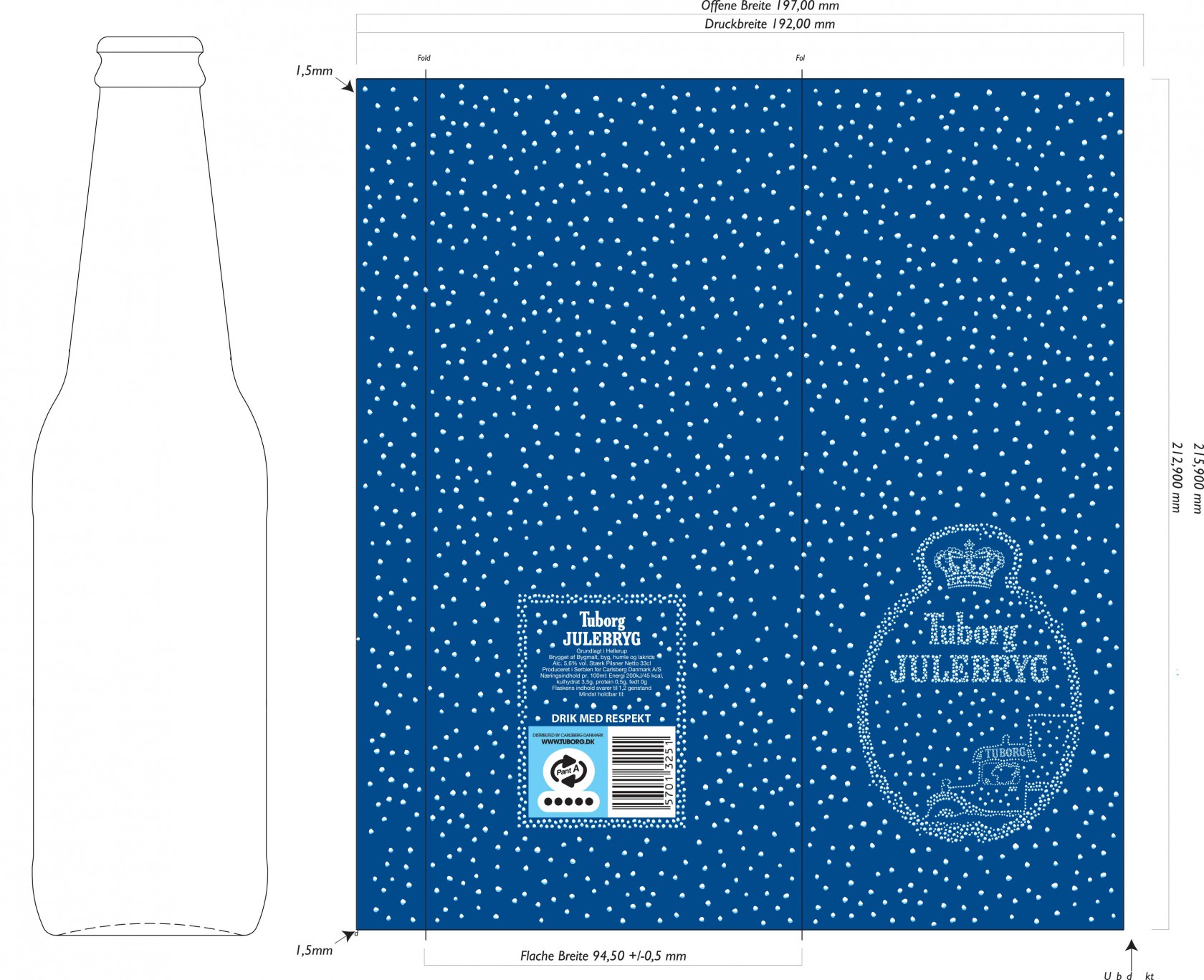