Task
Create a artistic landmark for a part of Copenhagen called Bavnehøj.

Challenge
Traditionally you associate a big screen or a moving message display sign with mass communication, flow of news or commercial messages. The media itself is big, flashy and attention demanding, and as a phenomenon closely linked with metropolis and cities in motions. The core focus behind this concept was to create a piece that could bring people together, create curiosity and a sense of connectedness with the community at Bavnehøj, that appears urban fragmented and represent a traffic junction where people move by foot, bike, car or by public transport.

Sollution
Wonderland has undertaken the difficult task to perform the role of cultural mass-communication provider, with DI.GT, the new artistic landmark at Bavnehøj. DI.GT represent a mash-up of content from filmic sequences, graphic visuals and text messages consisting of poetry and statements – which like the flow of news or commercials changes in pace with the existing environment.
The concept seeks to ”interrupt” the public domain with a content that challenge, inspire or just makes a positive experience of changeability and visibility in the public domain where people walk by throughout the day.

DI.GT consist of a LED display of 5.12 m x 1.53 m, that plays artistic content made of 200 different video clip that will play arbitrarily 24 hours a day. 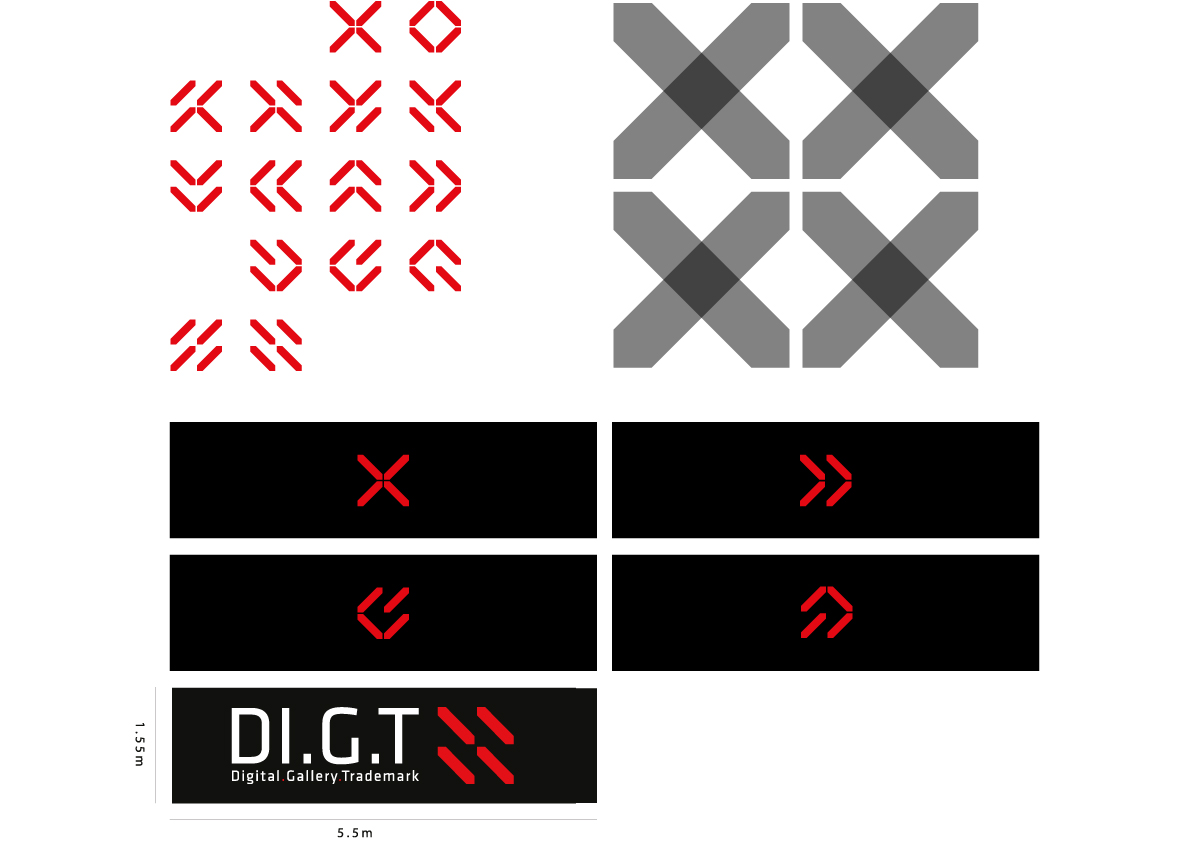 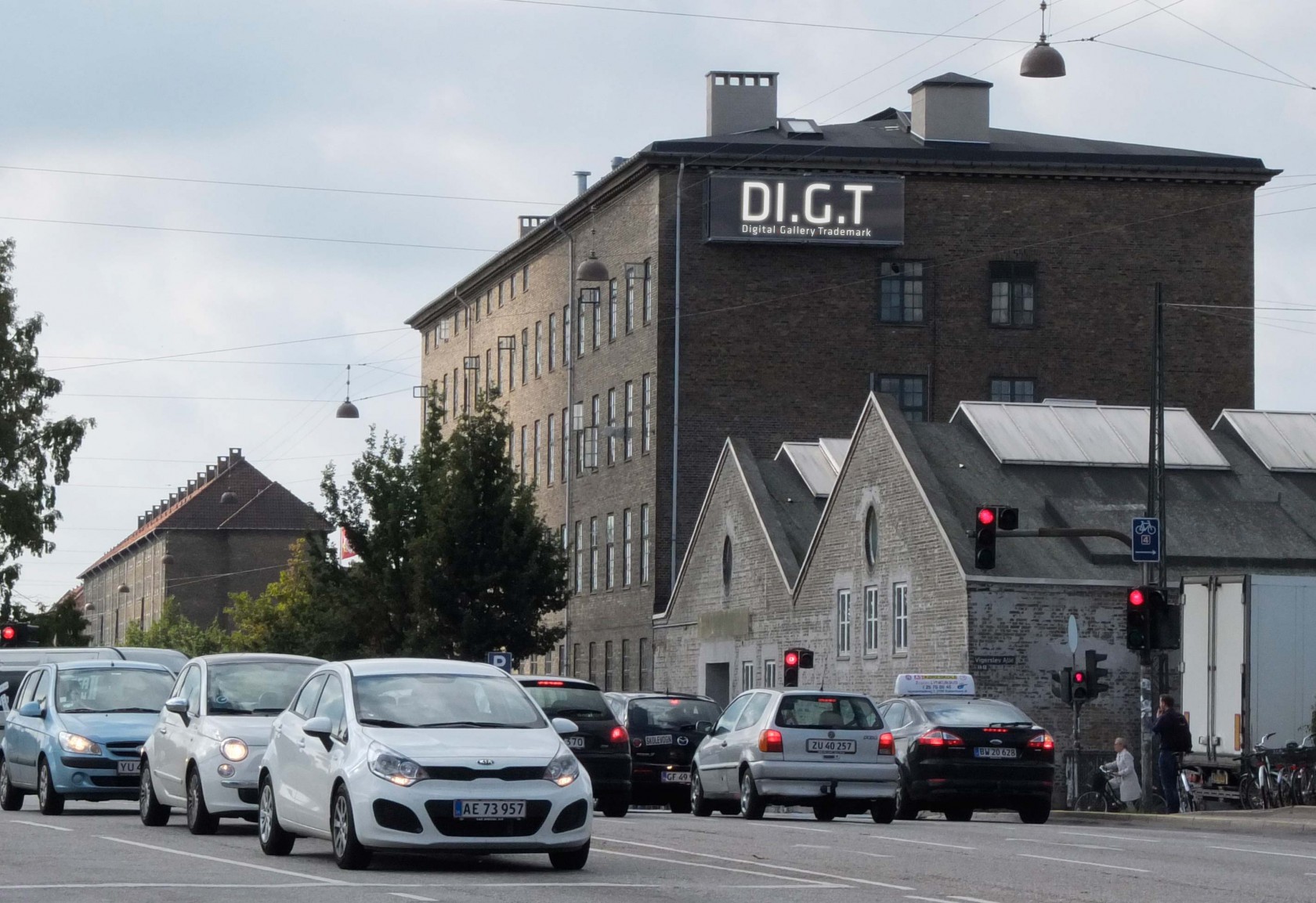 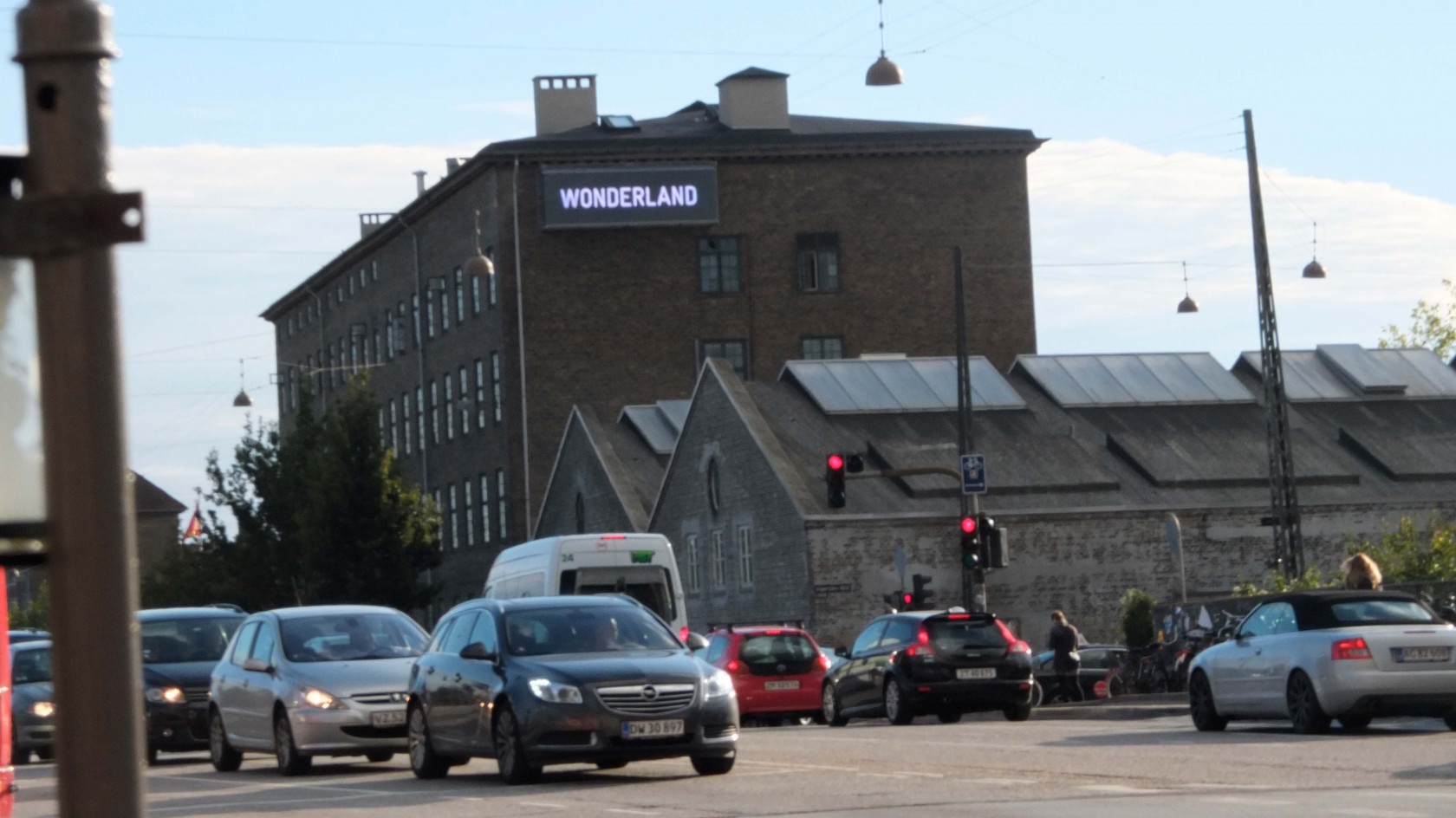 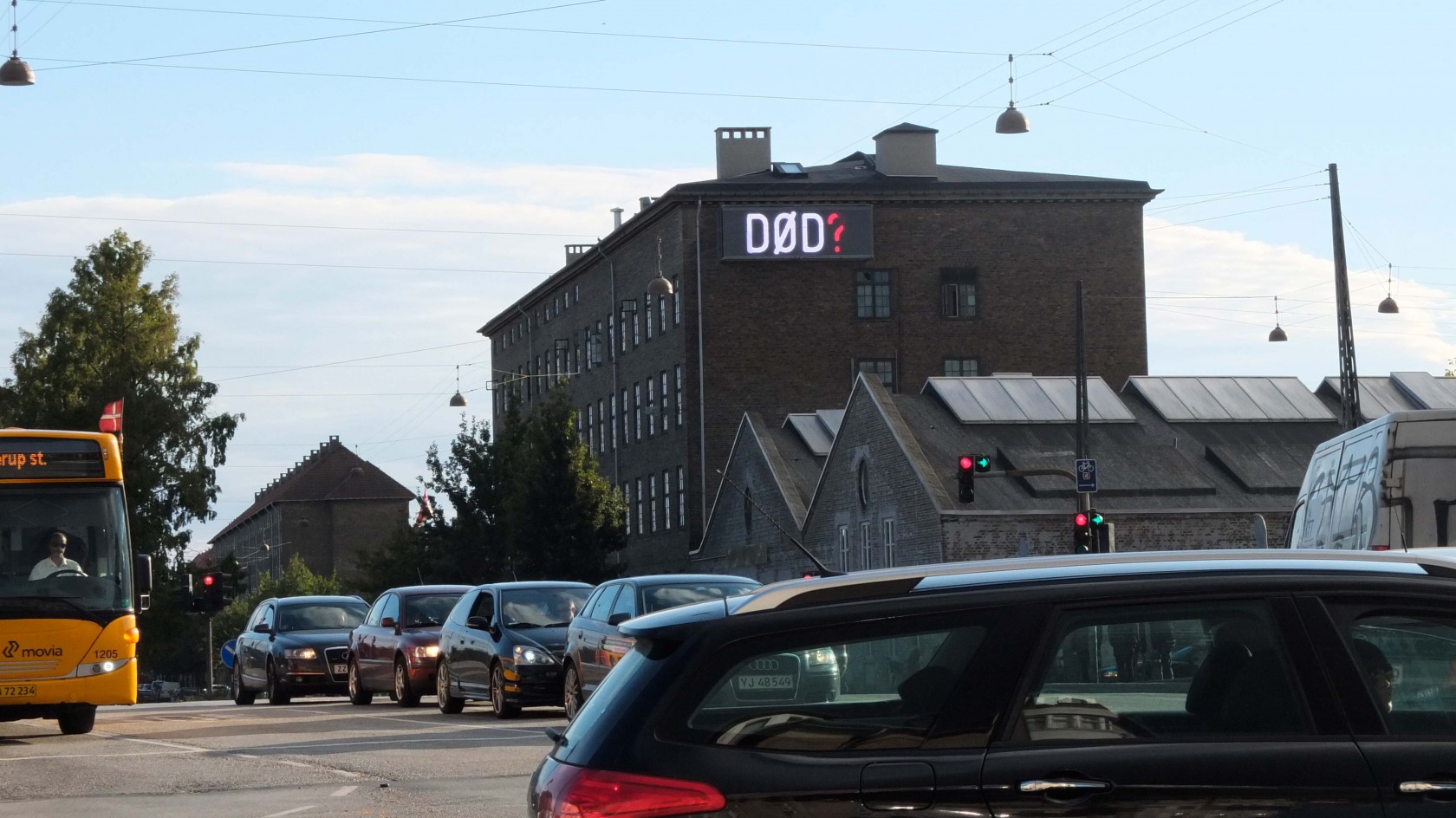 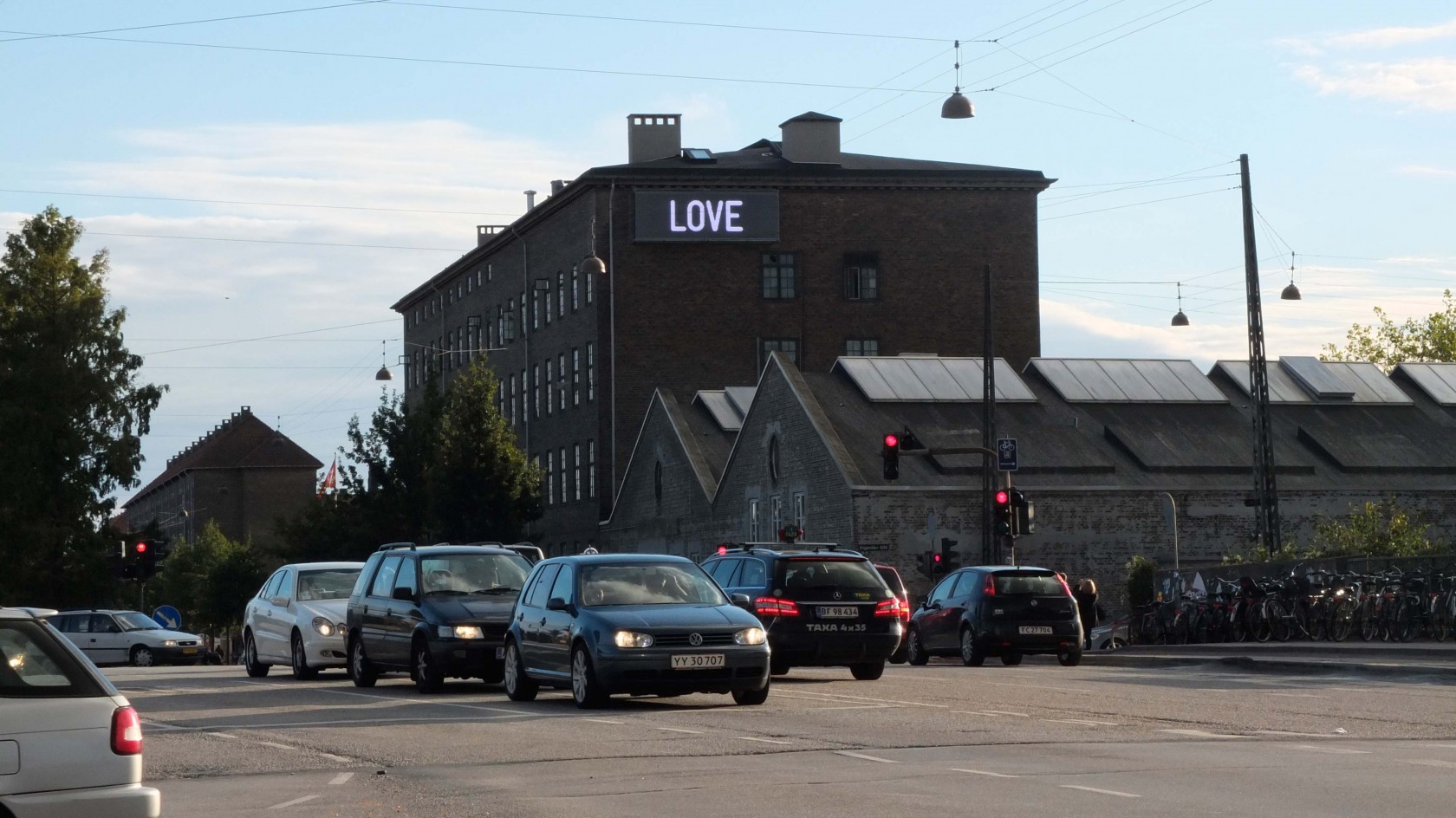 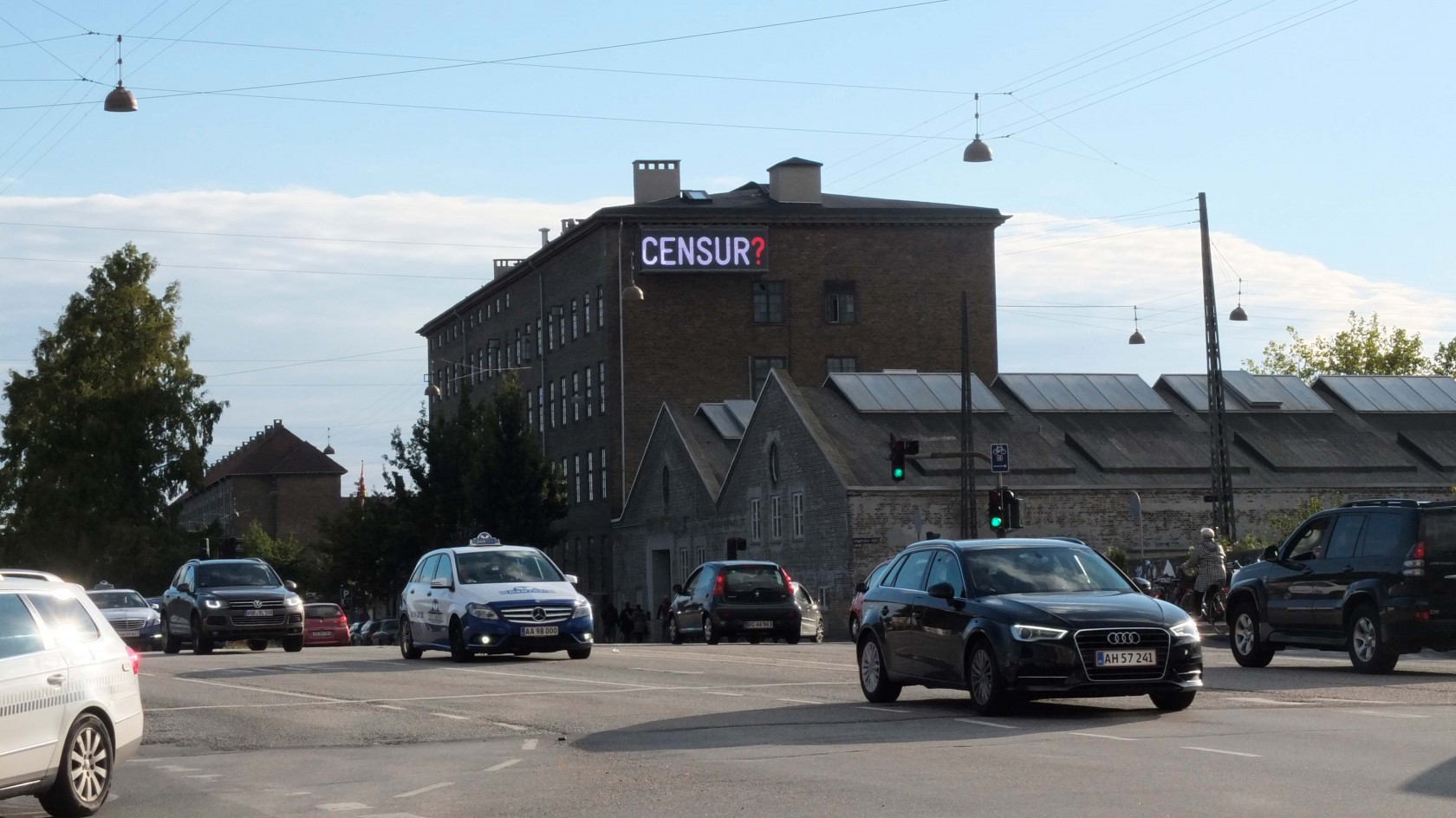 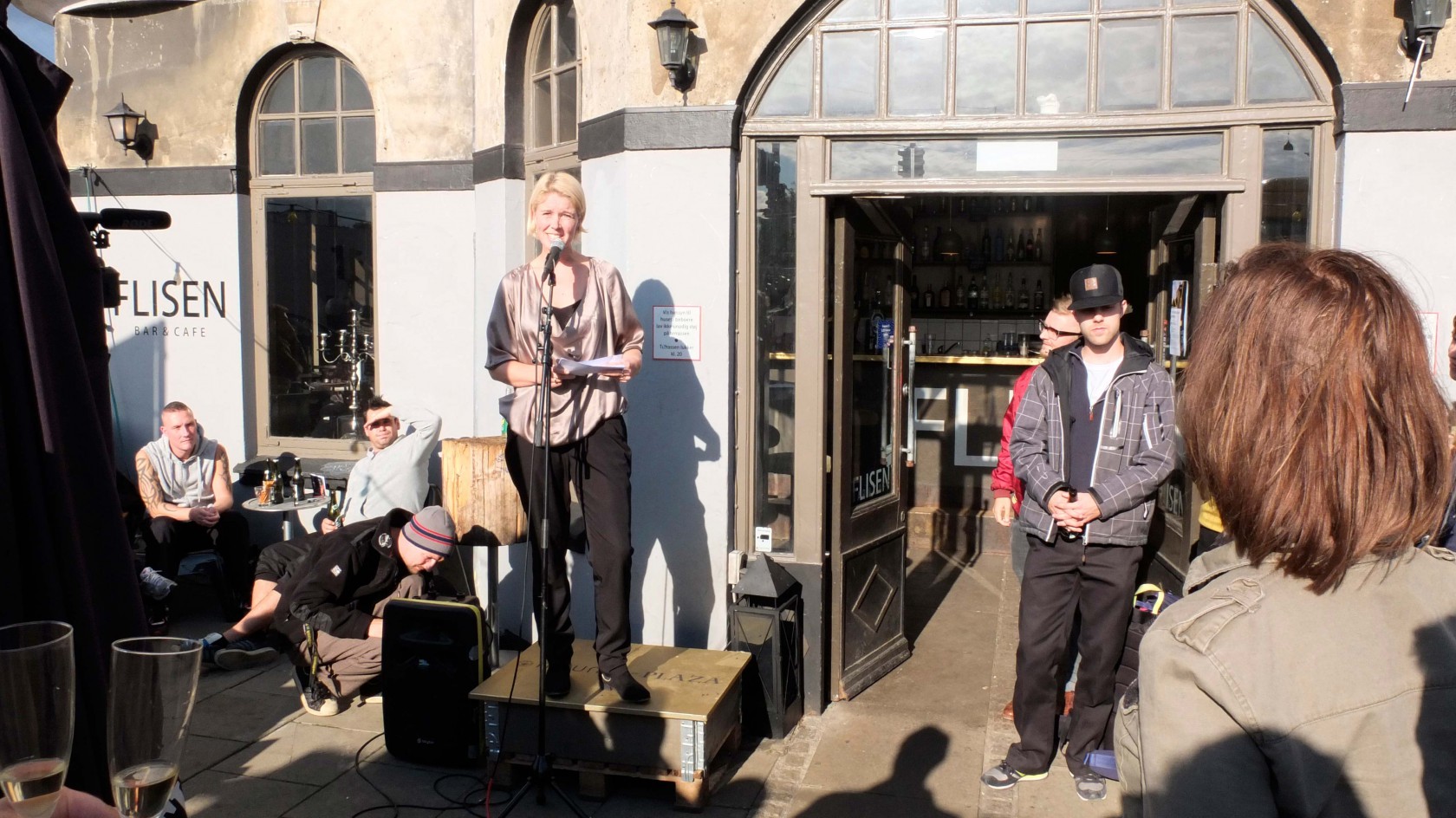 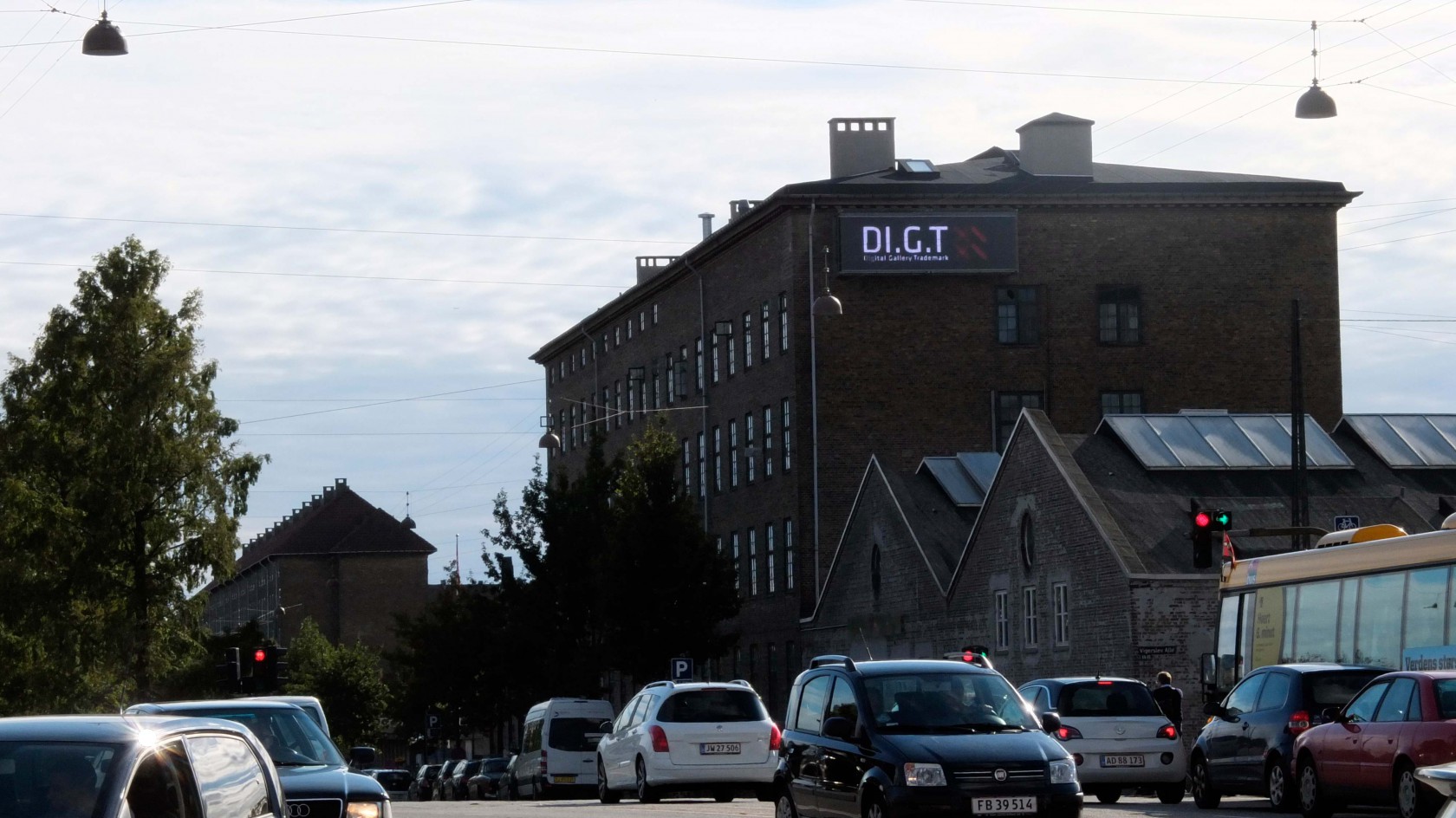 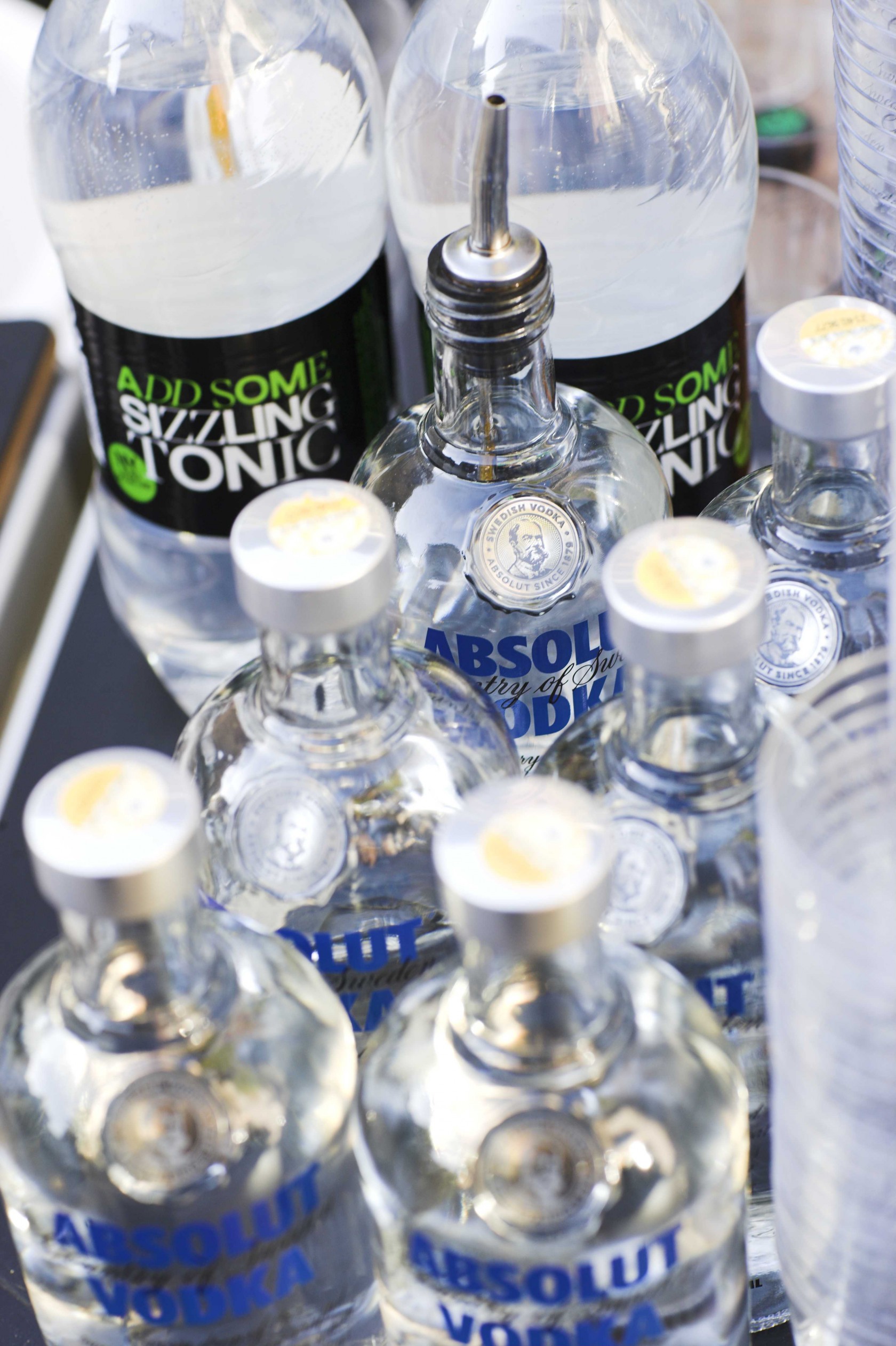