TASK
Concept and design for a festival bar

CHALLENGE
Together with artist Annesofie Sandal Wonderland, created a unique concept for ABSOLUT ILLUSION BAR at Roskilde Festival 2011. The concept was built upon interpretations of the new ABSOLUT ILLUSION bottle. The core focus behind the concept was to create a room that challenged the audiences’ perceptions and ideas of what a festival bar could look like. At one hand the bar had to be functional and social, and on the other it had to be inspirational and outstanding while unfolding the theme of illusions in an intelligent and artistic way.

SOLUTION
The concept direction was based on using minimalist geometric shapes, like the circle and the diamond that stand in contrast to each other. The two shapes were repeated throughout the interior: the shape of the room, the shape of the bar modules and the objects. In the middle of the room the main installation consisted of a diamond shaped sitting module with water and mirrors in the middle, creating an illusion of an infinite hole, while at the same time casting shadows and reflecting the light back into the room and up at the centerpiece – the yellow “Turning Sun”.

In addition to the decoration Wonderland also created eight hours of unique soundscape material for the bar. The soundscape consisted of distorted ambient sounds and storytelling.

All in all the bar invited its audience into a world of an ABSOLUT ILLUSION, where subtle and unexpected elements mingled with the spectacular and creative installations. 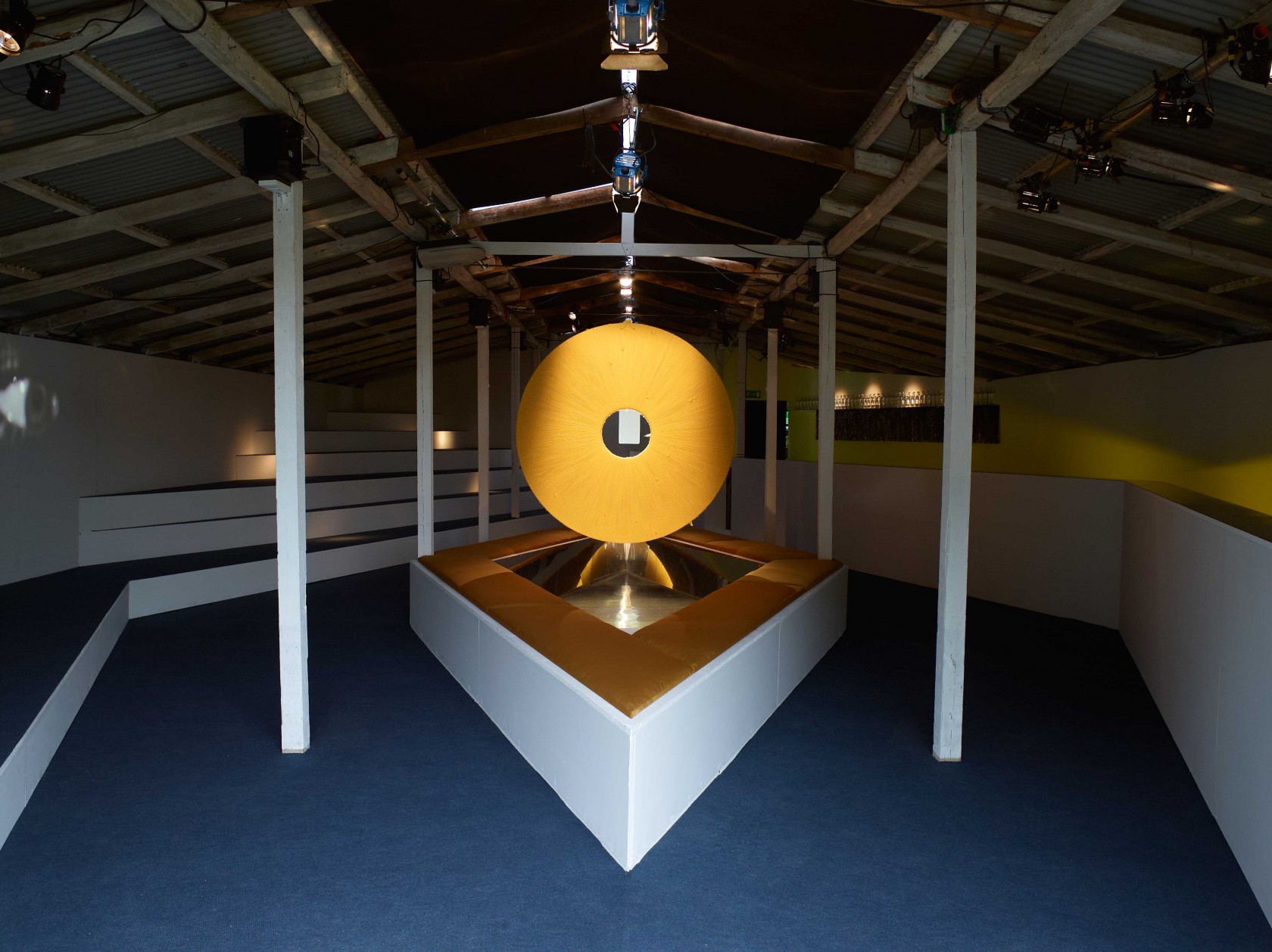 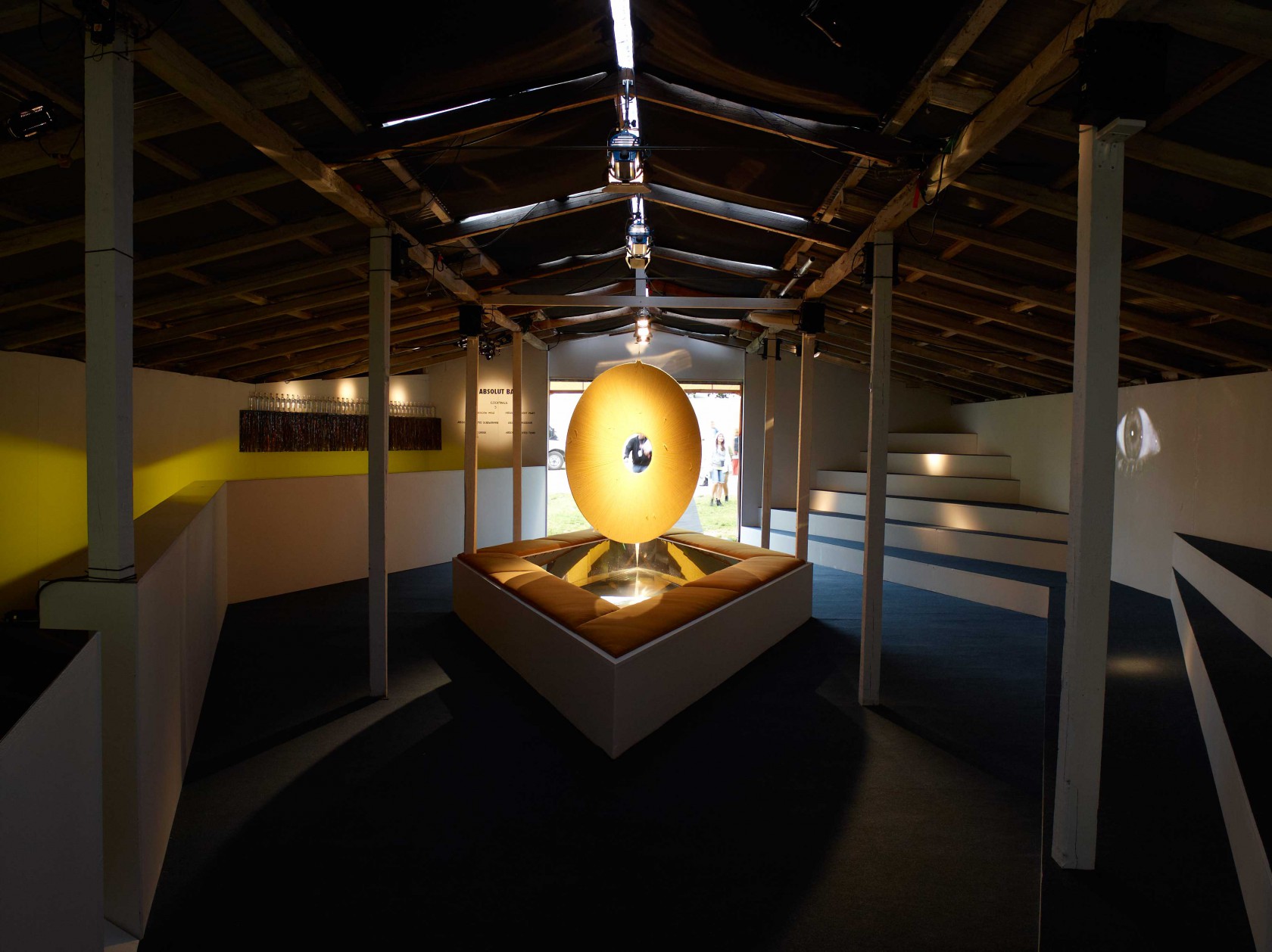 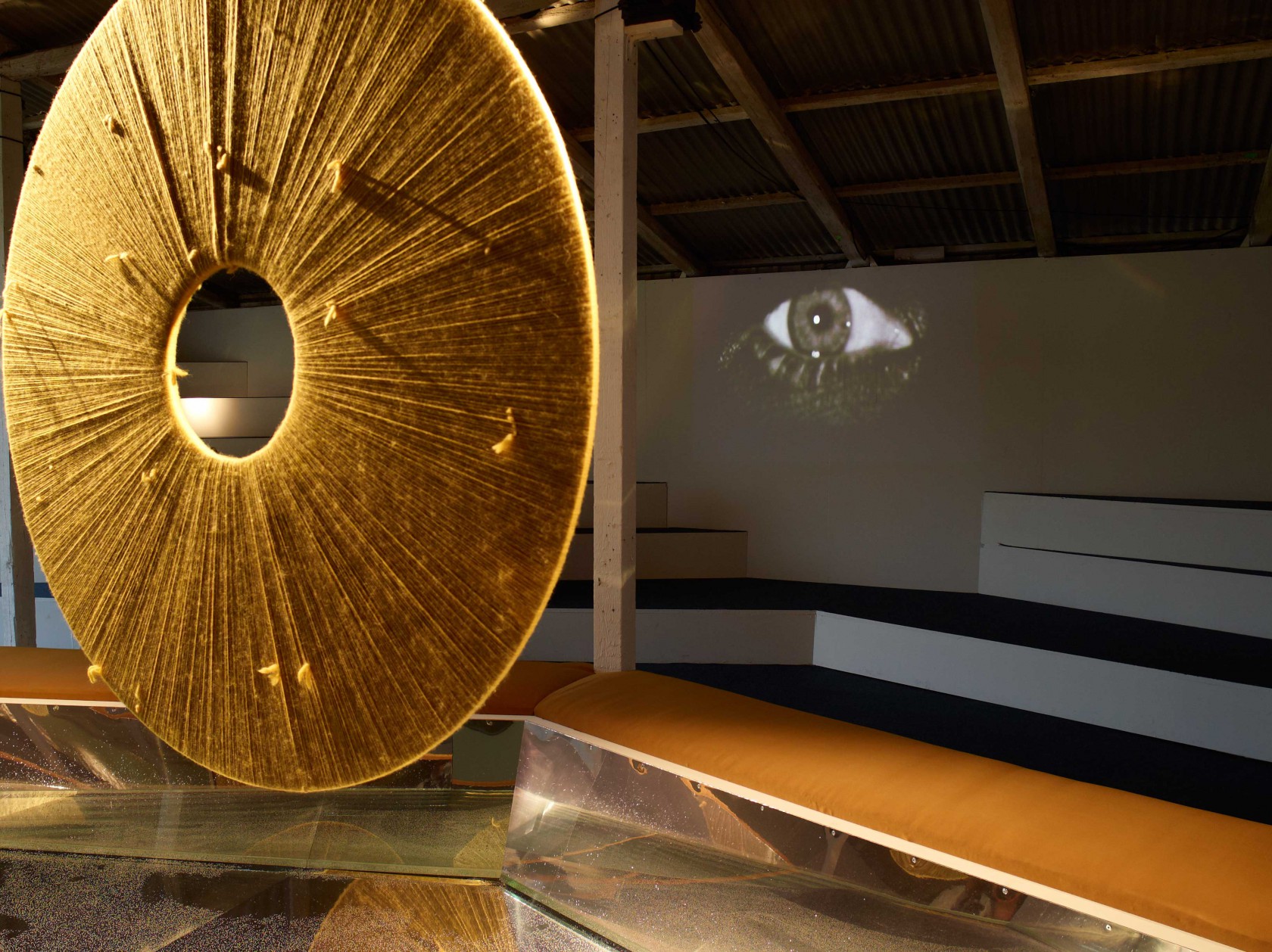 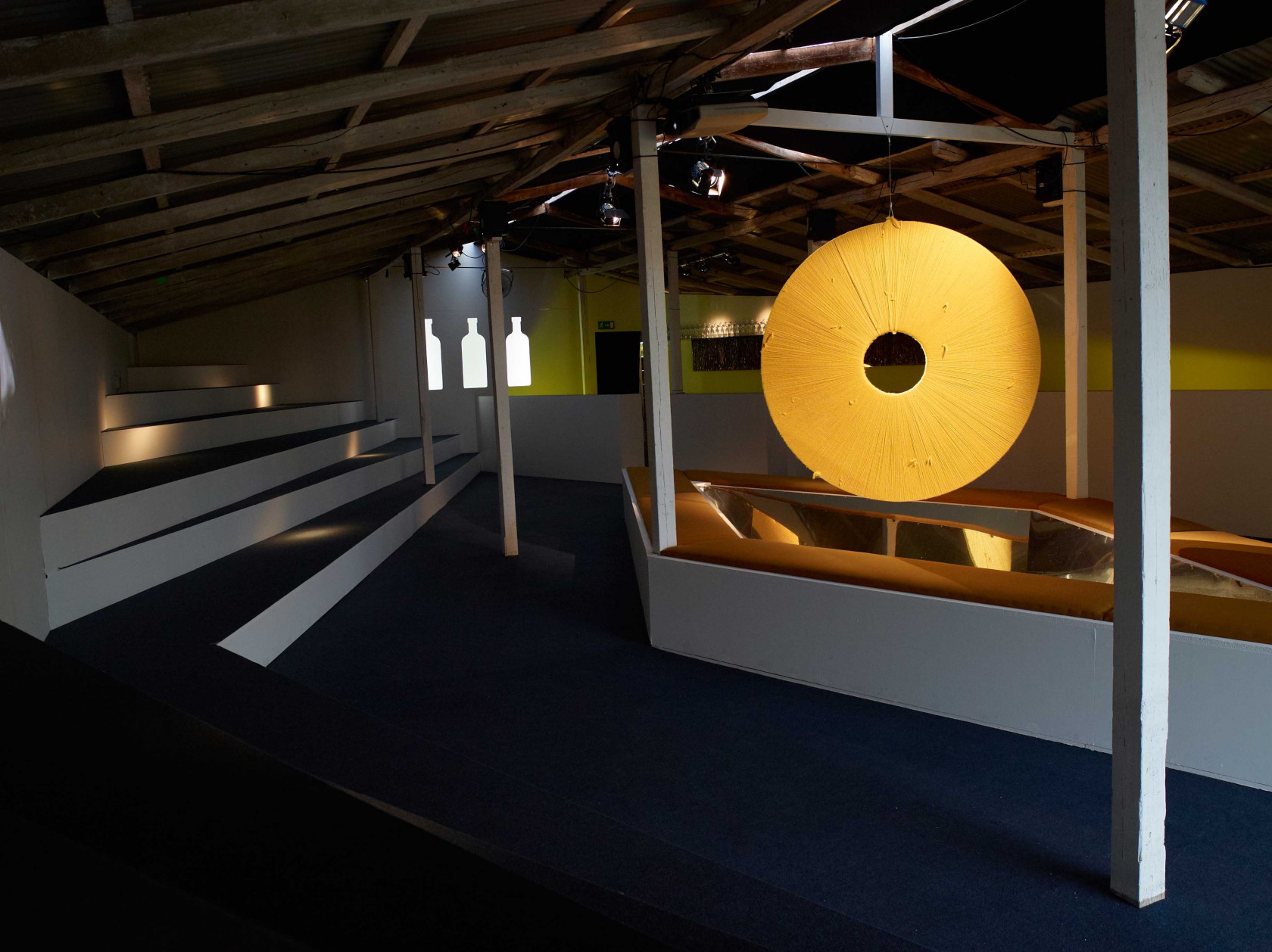 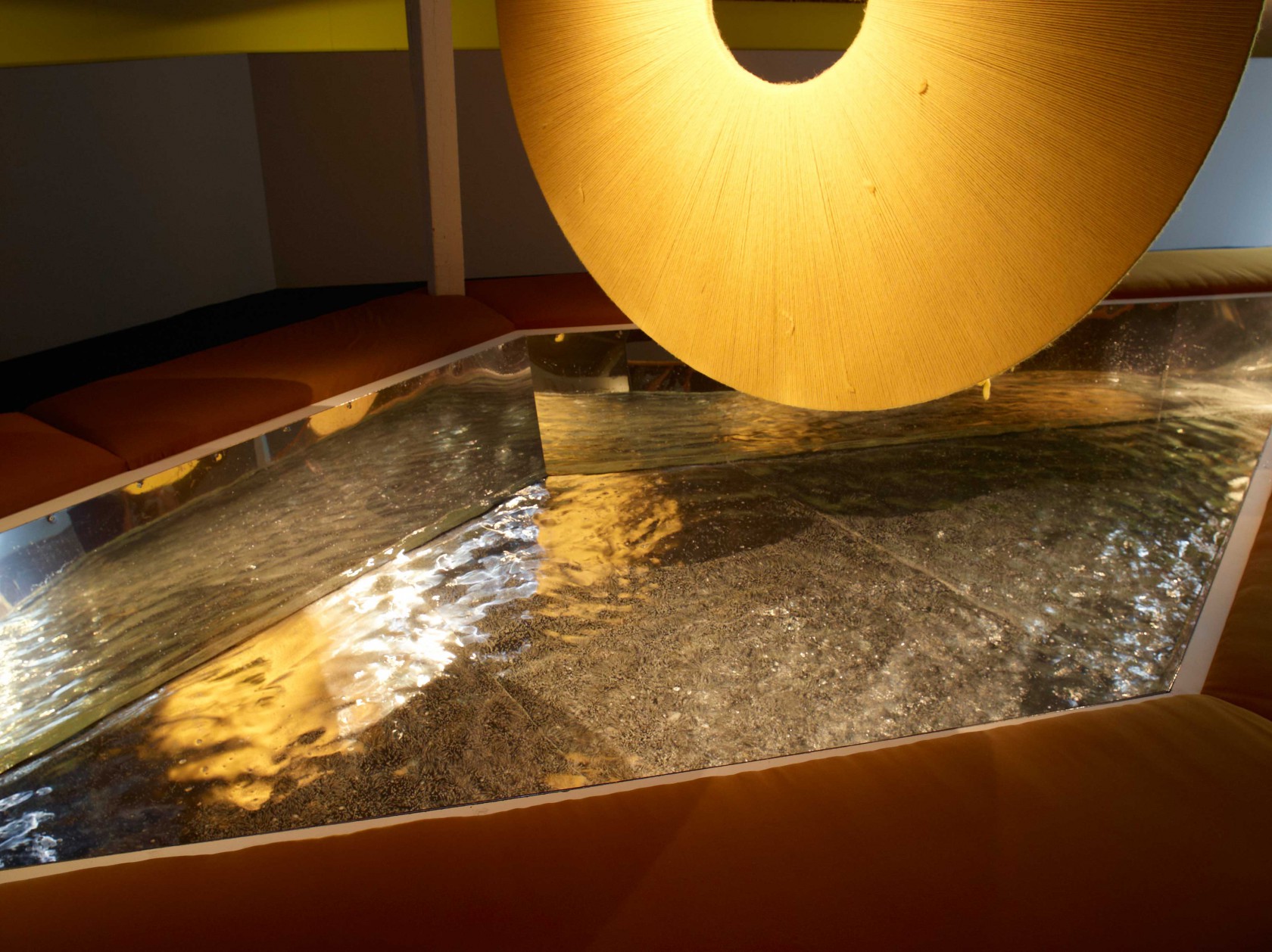 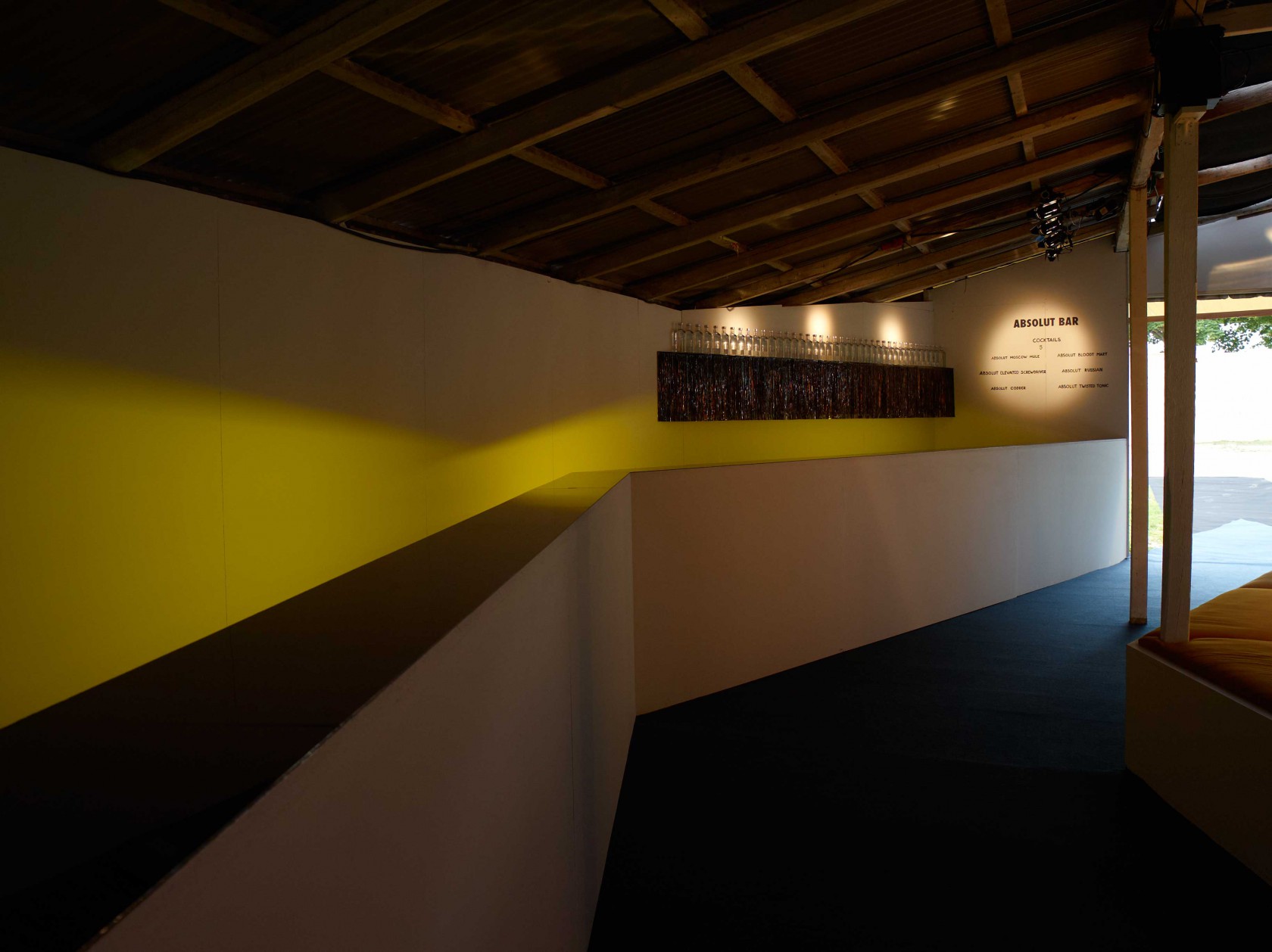 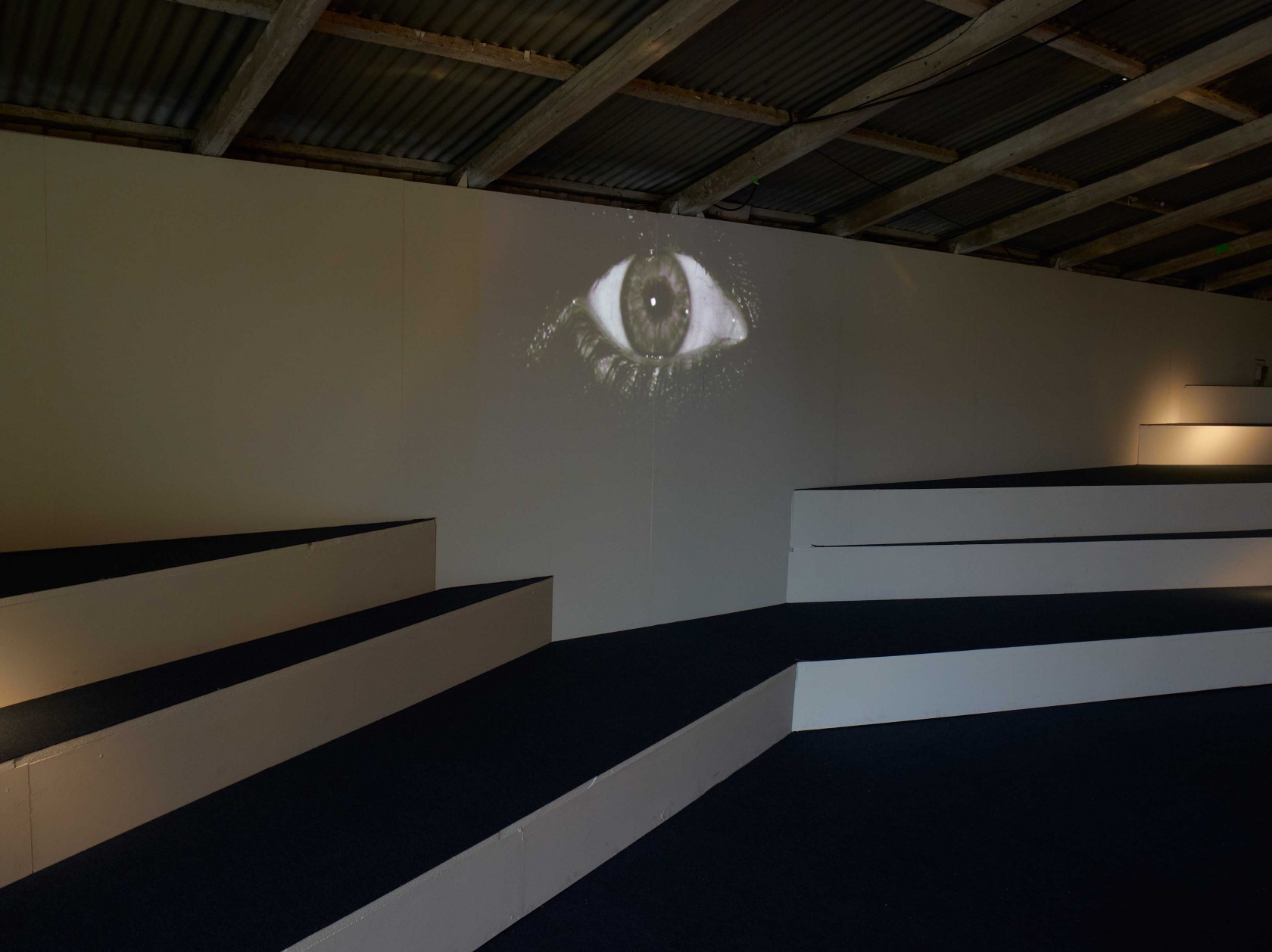 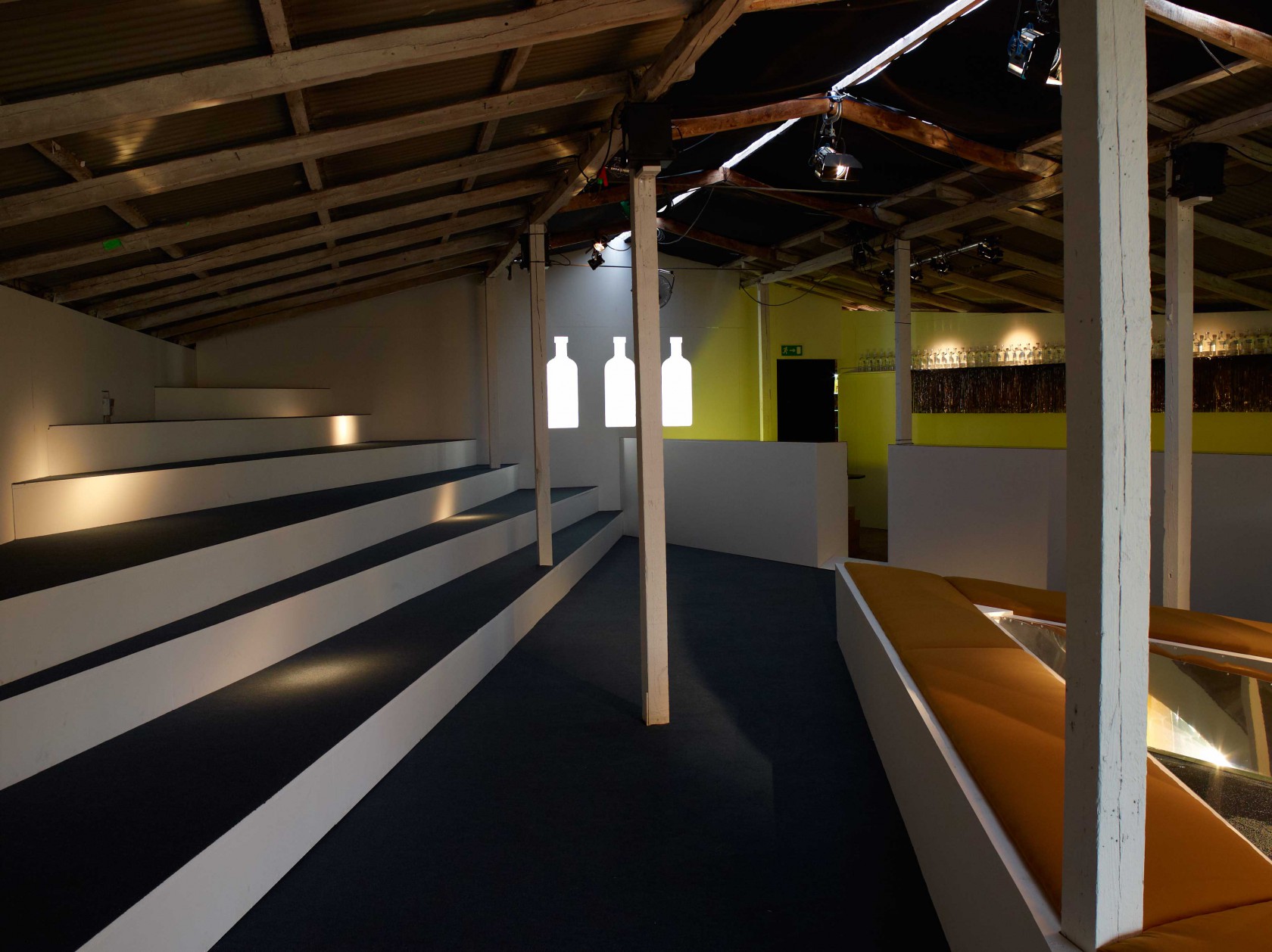 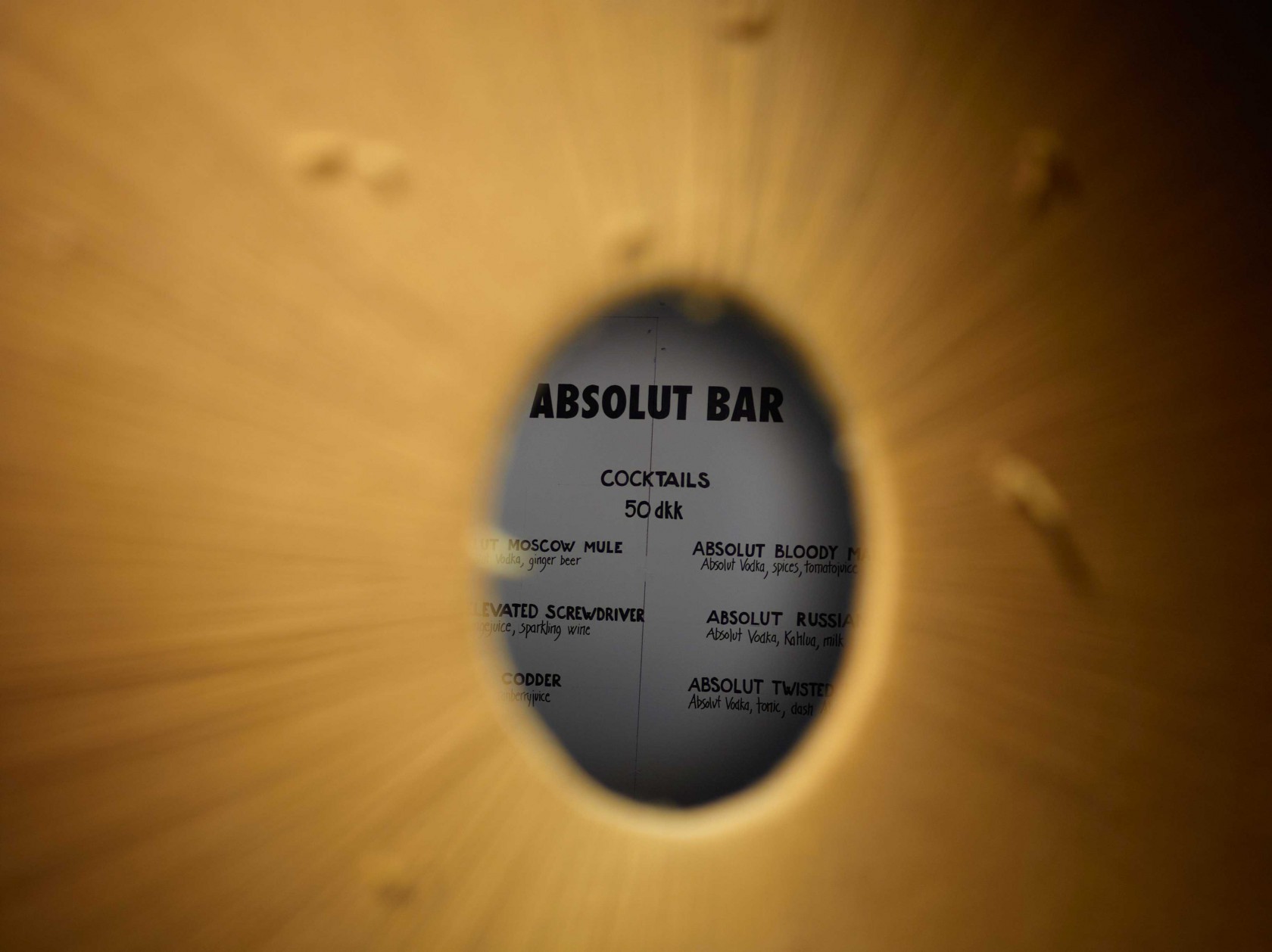 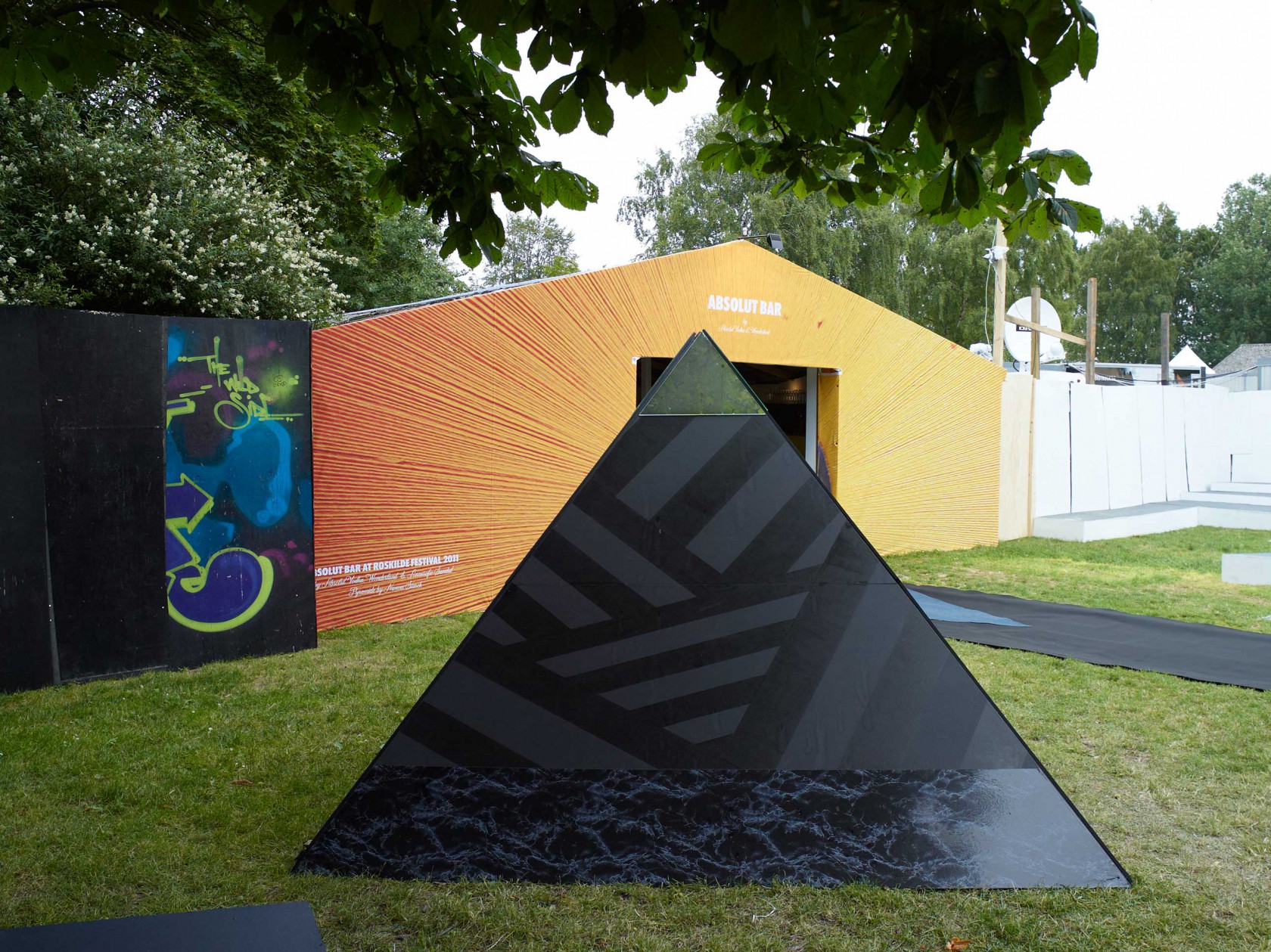 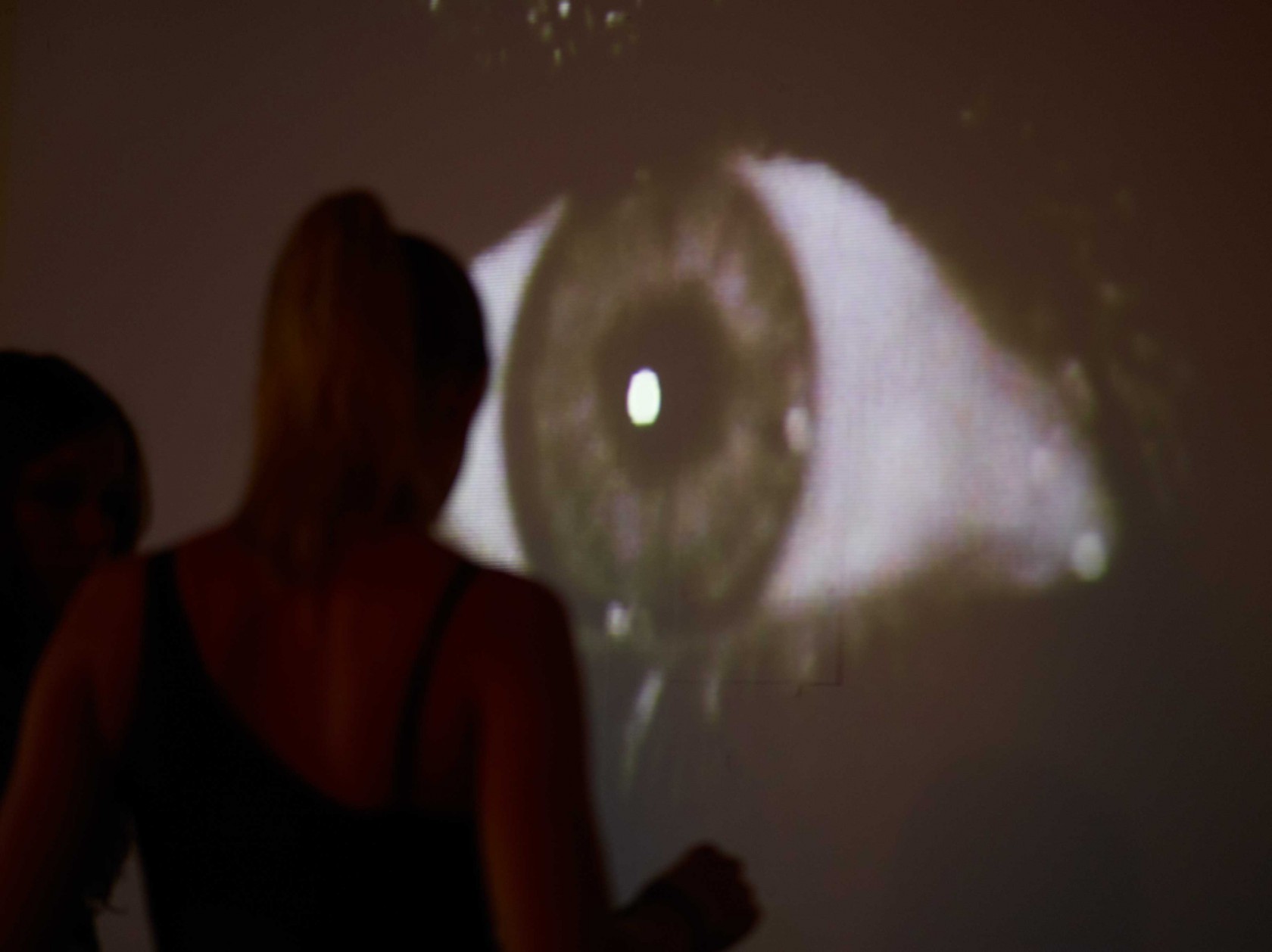 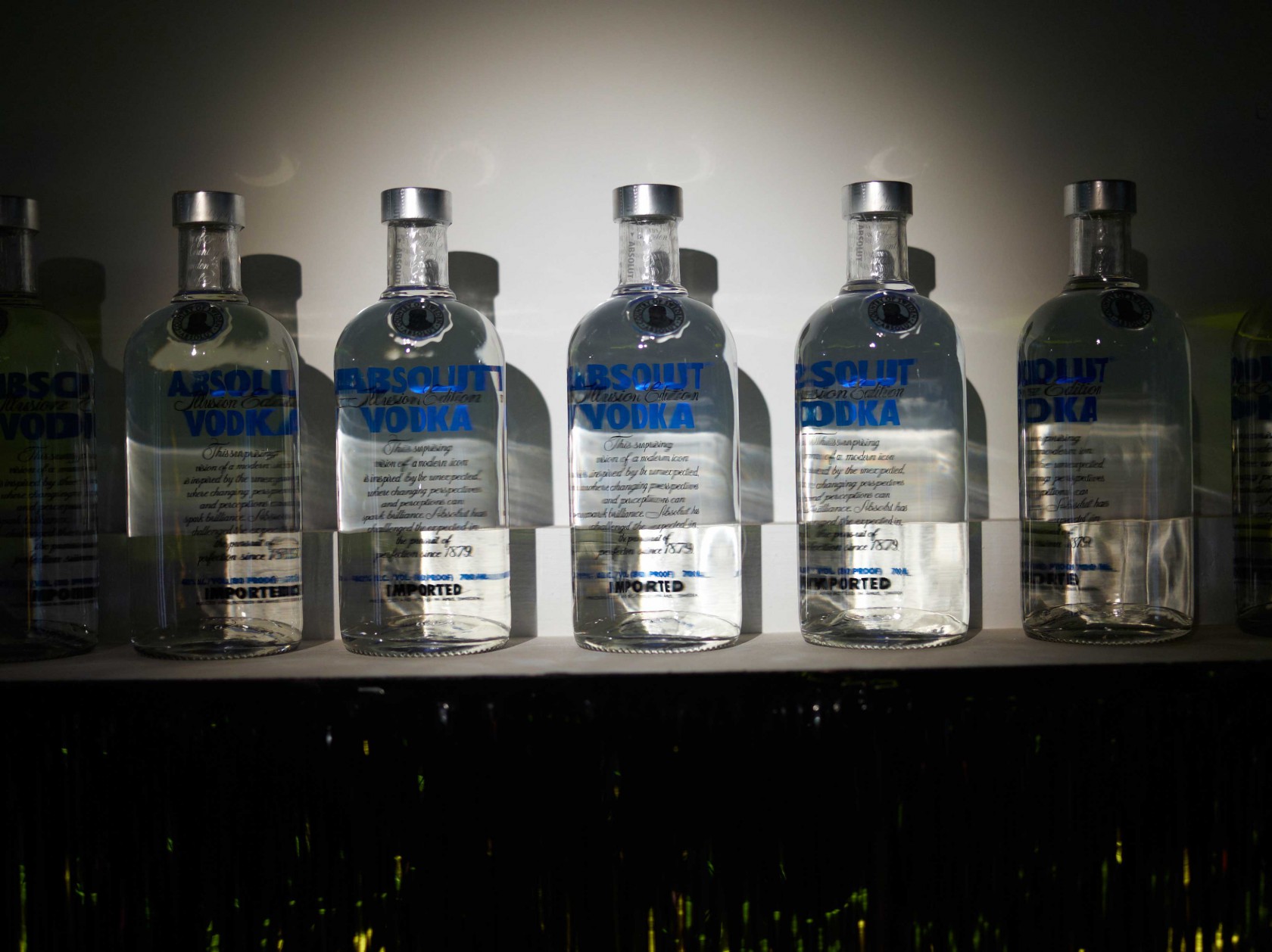 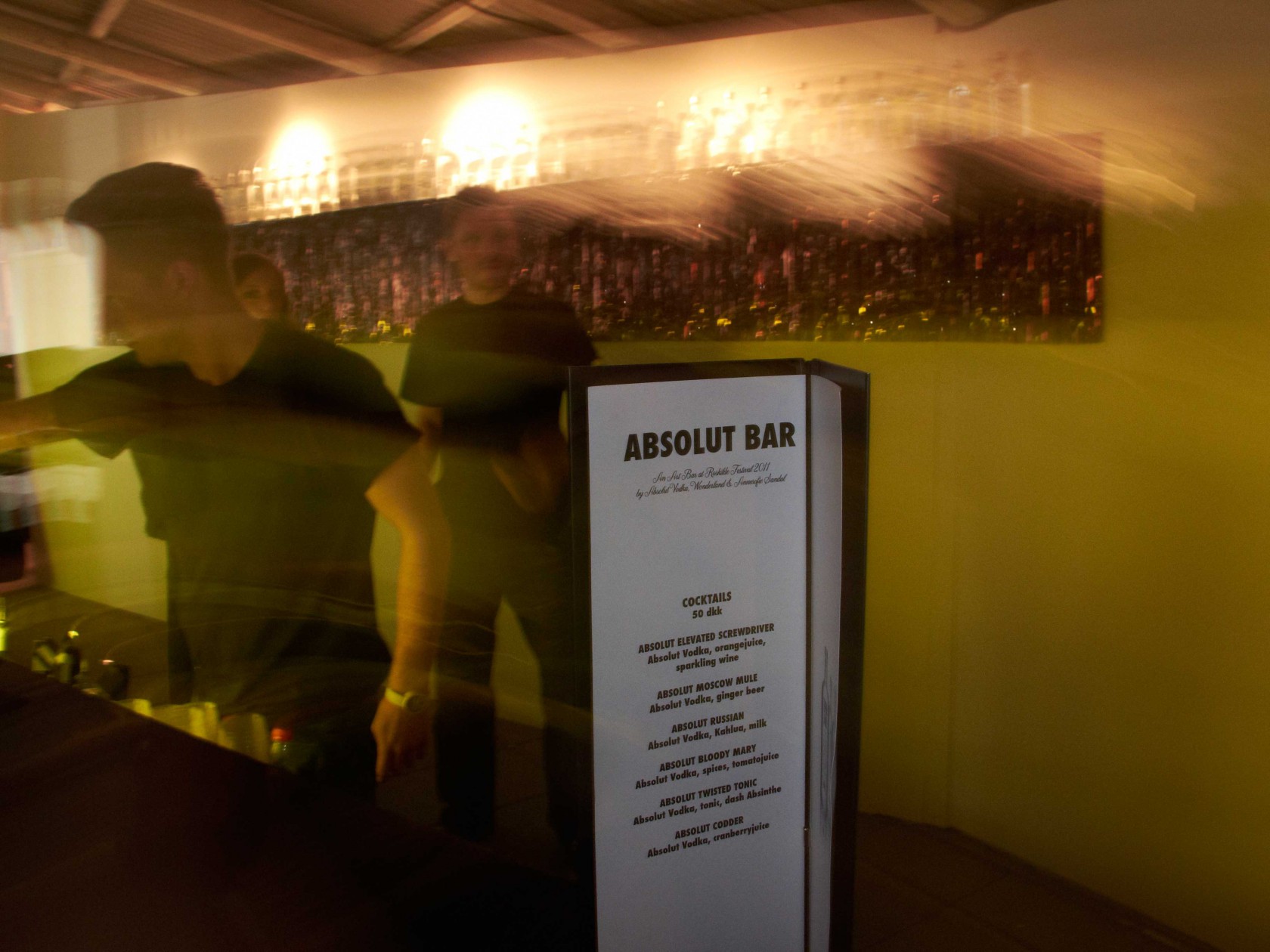 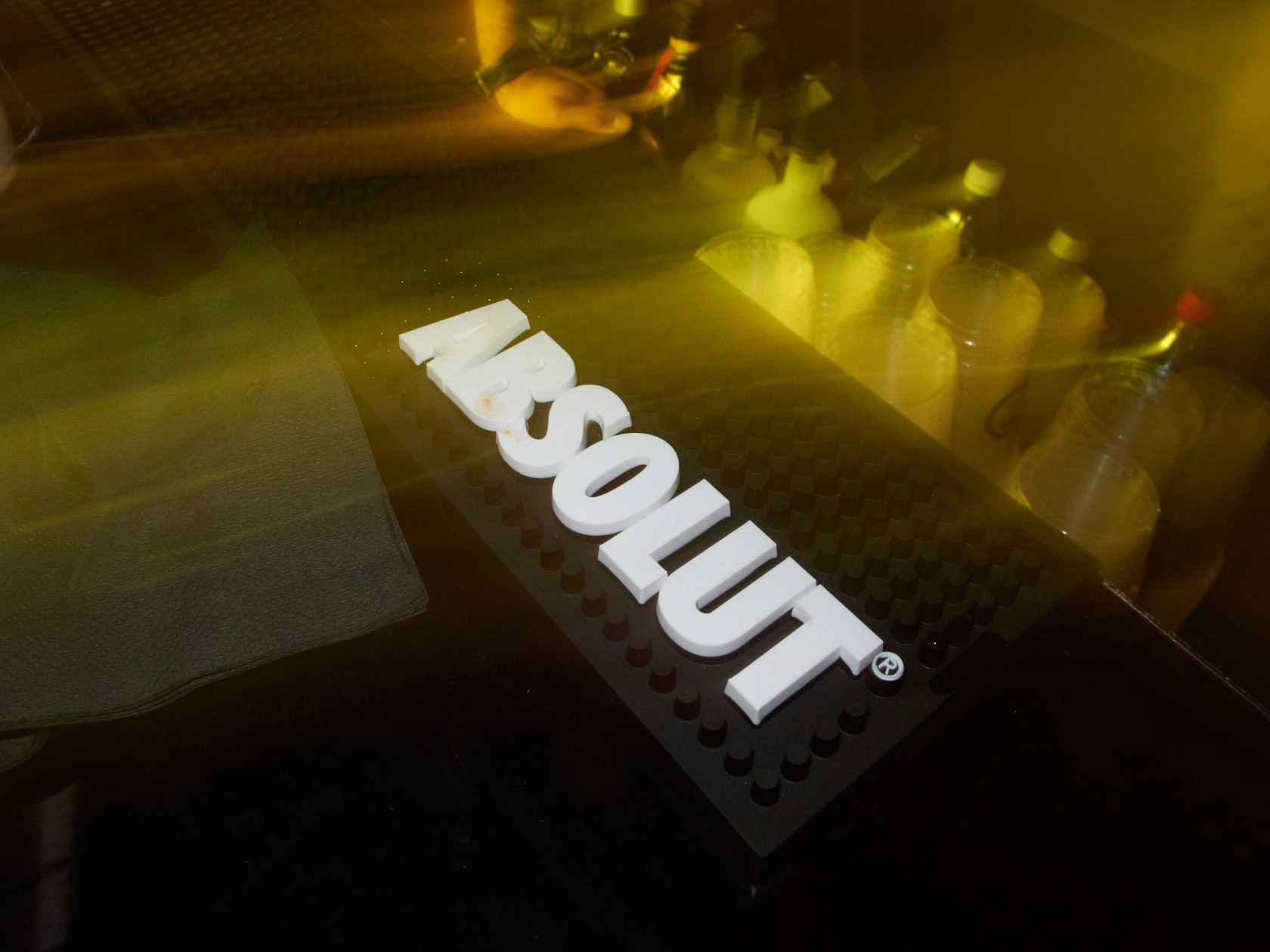 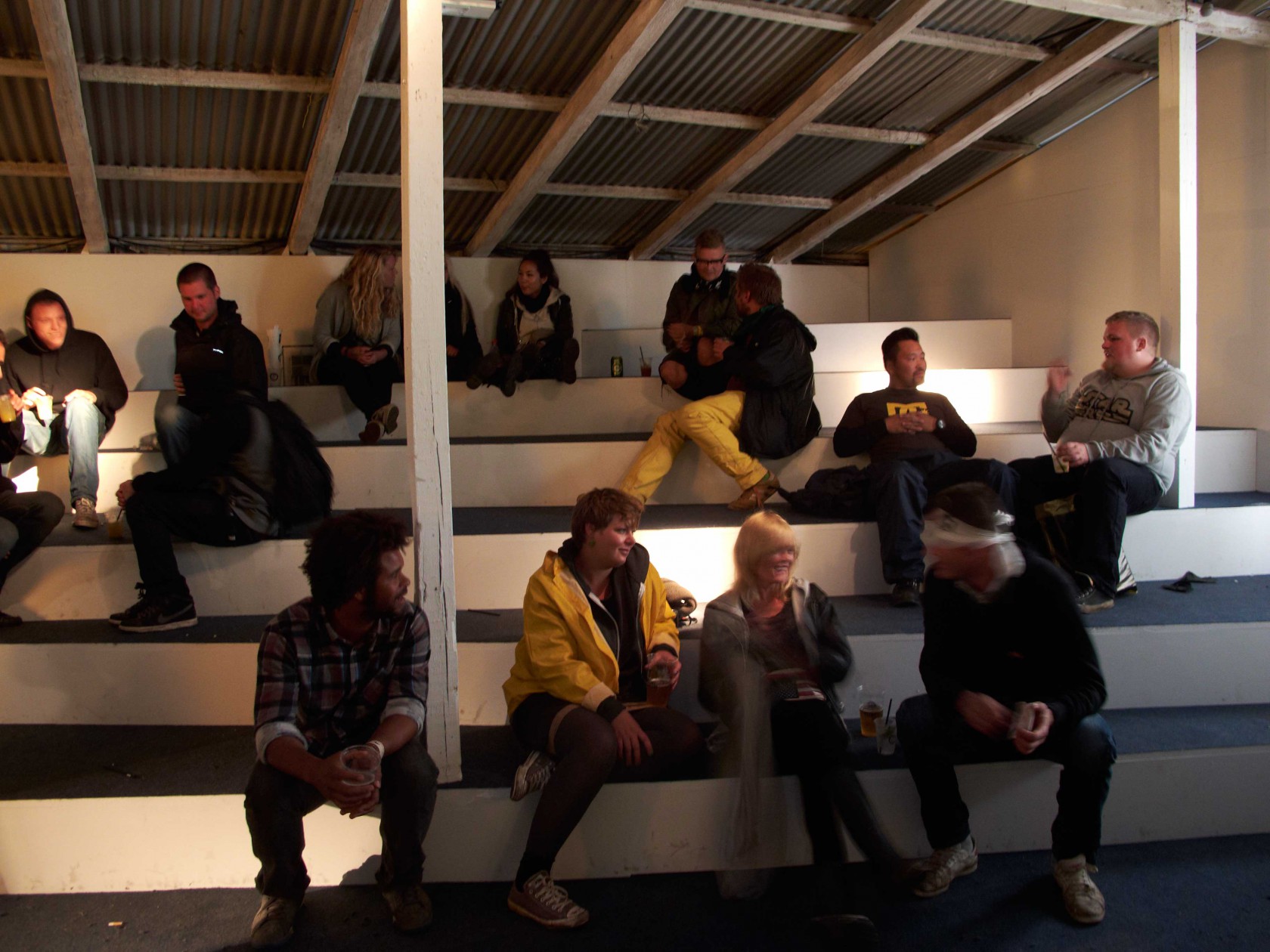 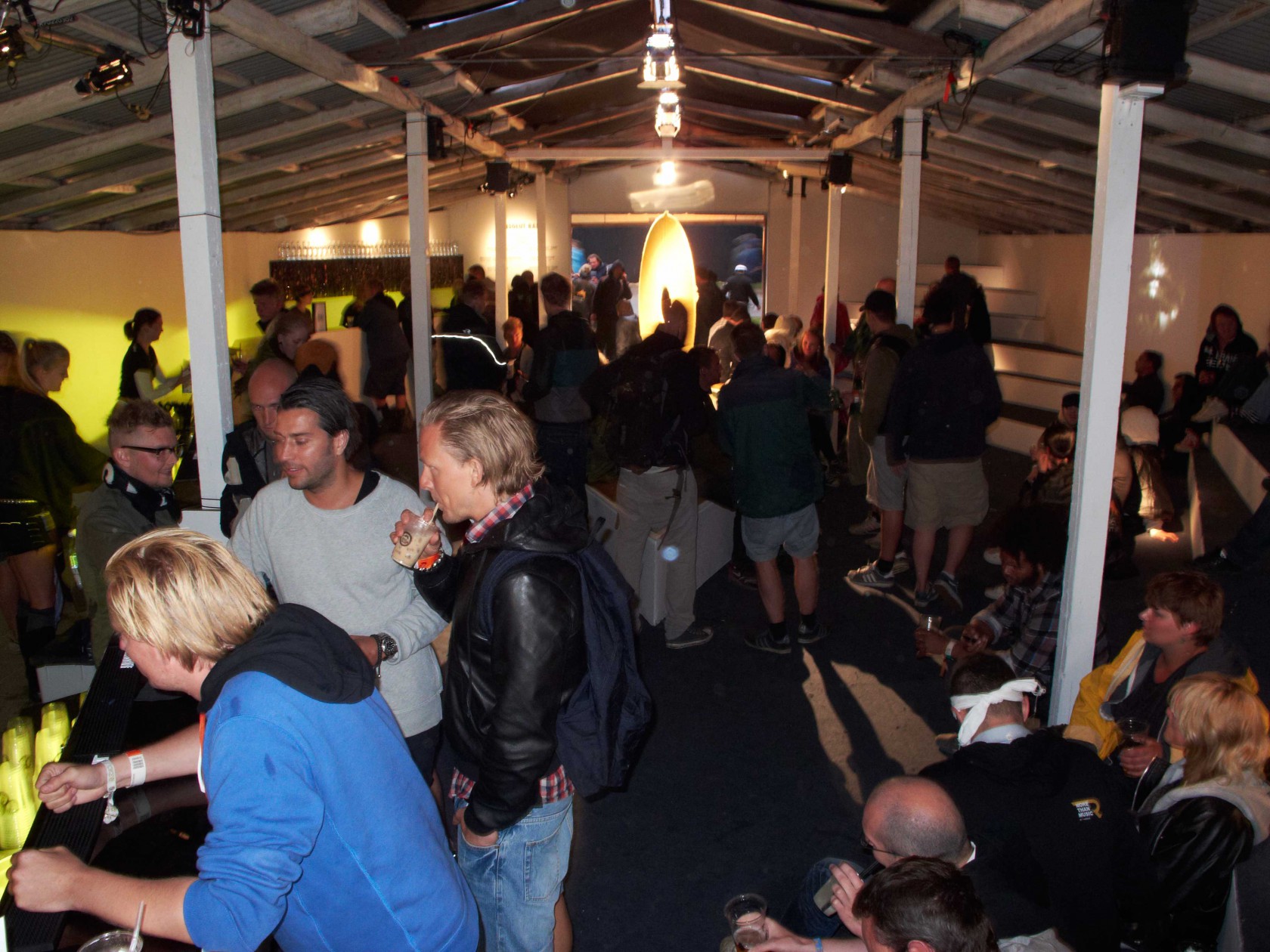 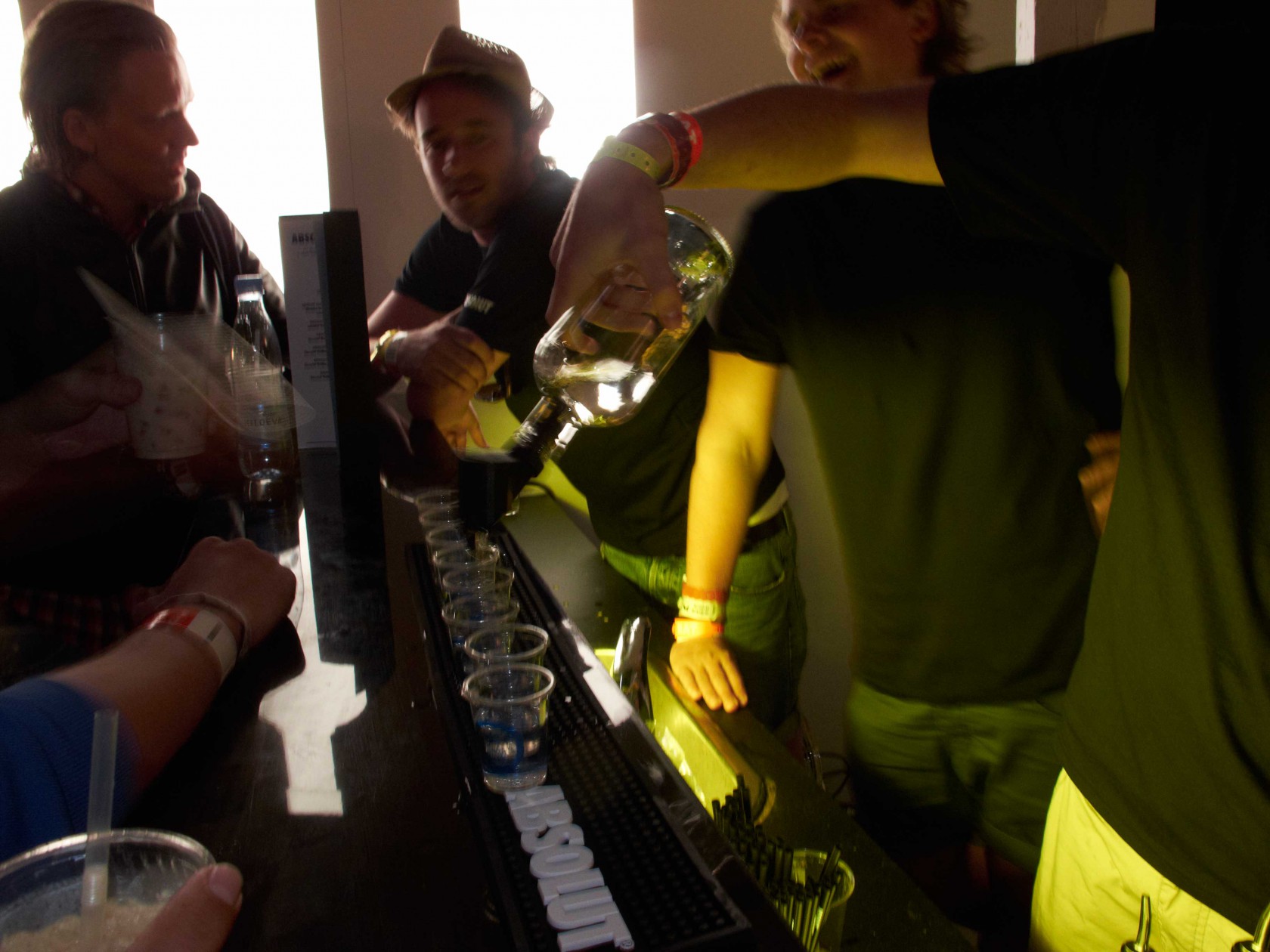 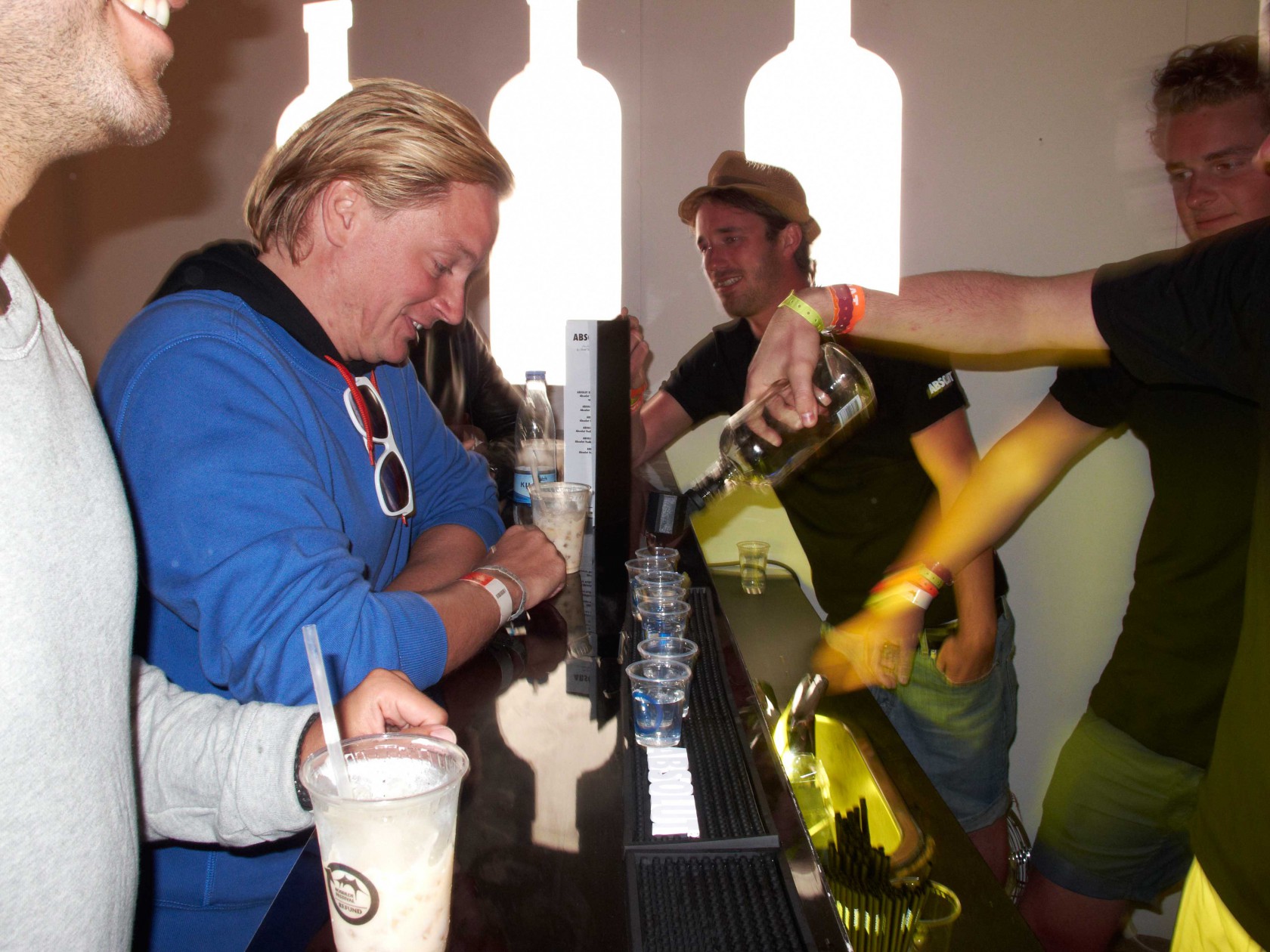